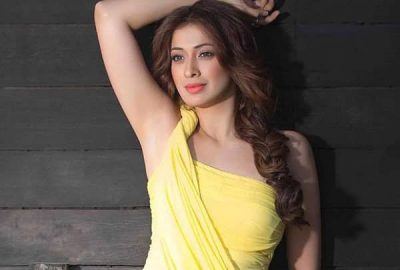 Raai Laxmi (Lakshmi Rai) born on 5 May 1989 (Age: 31 Years, as in 2020) born in Belgaum, Bangalore, Karnataka is an Indian film actress and model. She mainly appears in Tamil and Malayalam as well as Telugu and Kannada films. She made her debut when she was 16 years old in Tamil film Karka Kasadara (2005) and made her Bollywood debut with the film Akira (2016). 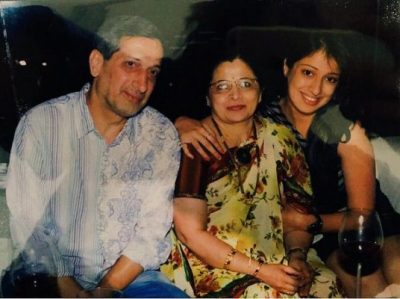 Laxmi with Mother and Father

Raai Lakshmi father’s name is Ram Rai and mother’s name is Manjula Rai. She has two elder sisters named Ashwin and Reshma Raai. She is originally from Kutch. 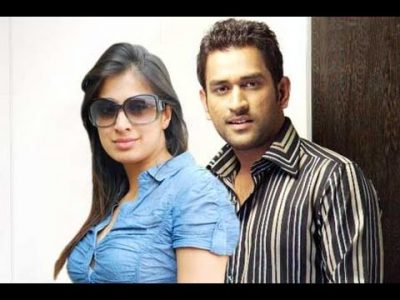 She made her debut when she was 16 years old in Tamil film Karka Kasadara in 2005, Subsequently, she appeared in a number of Tamil films, including the comedy film Kundakka Mandakka (2005) opposite R. Parthiban, Perarasu’s action-masala flick Dharmapuri (2006) and the romance film Nenjai Thodu (2007). 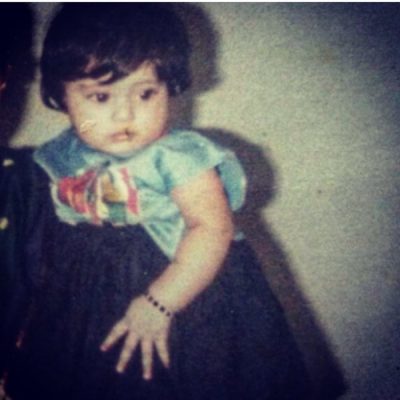 Raai Laxmi’s first 2011 release was Christian Brothers, which was a huge commercial success. Raai Laxmi won the Best Actor Award in a Negative Role – Female for Mankatha. She made her Bollywood debut with the film Akira in 2016. After which, she has nailed it with her performance in Julie 2 which released in late 2017. 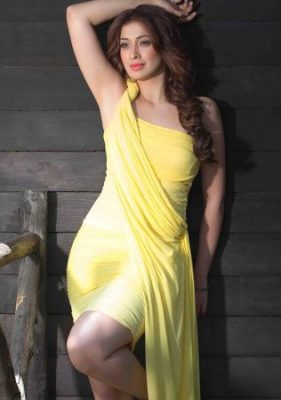