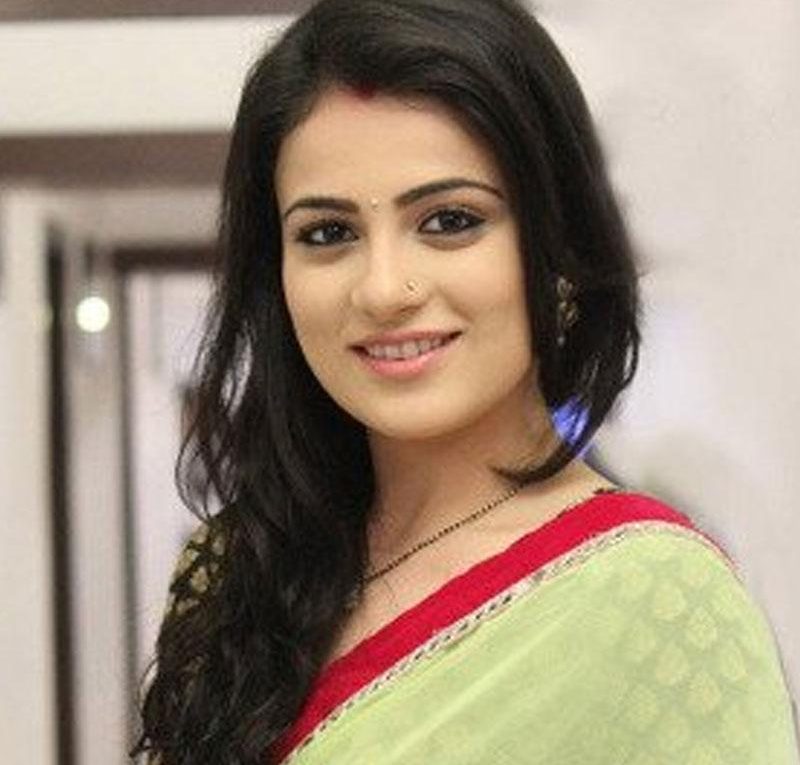 Radhika Madan was born into a middle-class Punjabi family is the daughter of Sujit Madan (Businessman) and Neeru Madan (Artist). She has a brother named Arjun Madan.

Radhika started dancing at the age of 12 when she was in 8th standard. She started her acting career in Television Show Meri Aashiqui Tum Se Hi aired on Colors TV and made her film debut with Vishal Bhardwaj’s Pataakha (2018). She participated in the  Jhalak Dikhhla Jaa (season 8). In 2020 She also featured as Tarika Ghasiteram Bansal Angrezi Medium starring Irrfan Khan & Deepak Dobriyal.

Some fact about Radhika Madan