Rahul Vaidya born on 23 September 1984 (Age:- 36 Years, as in 2020) in Nagpur, Maharashtra, India is an Indian Singer, radio jockey and anchor. In 2020, he participated in Bigg Boss 14 as a contestant. In 2004, he participated in the television show Indian Idol season 1. and he was the second runner-up.

Rahul Vaidya is born on 23 September 1984 in Nagpur, Maharashtra, India. His father’s name is Krushna Vaidya (former engineer in Maharashtra State Electricity Board) and mother’s name is Geeta Vaidya.

Rahul Vaidya is rumoured to be dating Disha Parmar. They both appeared together in a music video titled “Yaad Teri”. 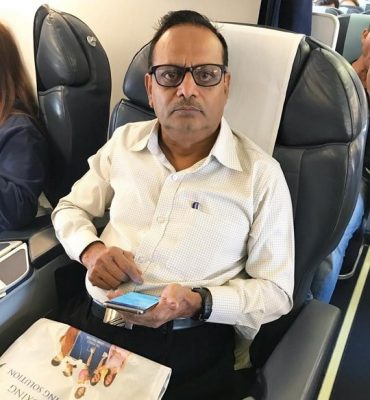 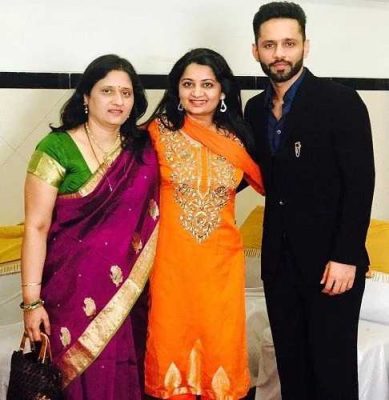 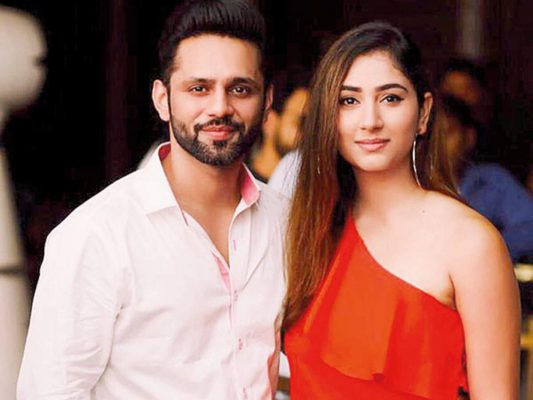 He completed his initial education from Hansraj Moraji Public School, Mumbai, Maharashtra.
After that, he enrolled himself at the Mithibai College, Mumbai from where he completed his
graduate course.

He started learning music as a child under the guidance of Himanshu Manocha. During his childhood, he participated in Aao Jhoomein Gaayein and also gave his voice for various Films and Television commercials.

Rahul Vaidya auditioned for Indian Idol in 2004 when he was in class 12. The then judges of the show, Anu Malik, Farah Khan and Sonu Nigam selected him for the reality show. But he secured second place at end of the show. In 2005, he got the opportunity to sing songs in film Shaadi No. 1. He also released his debut album “Tera Intezar ” (2005) which was composed by Sajid-Wajid.