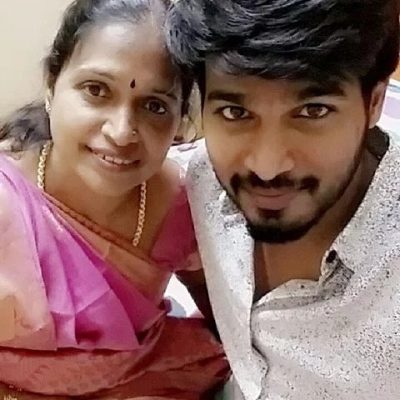 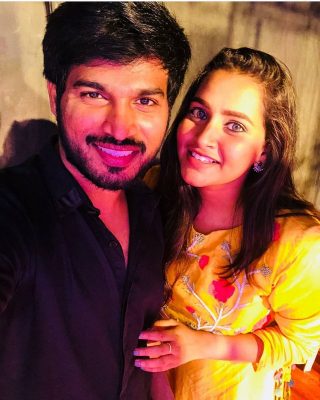 Rakshan was brought up in Chennai. He has done his schooling and college in Chennai. After that he completed his Bachelor’s degree in Visual Communication

Rakshan also acted in some serials and television shows. He worked in a movie Kannum Kannum Kollaiyadithaal with the lead role played by Dulquer Salmaan. Rakshan has also appeared in some music albums. He was one of the contestants in the Tamil Bigg Boss -Season 2. 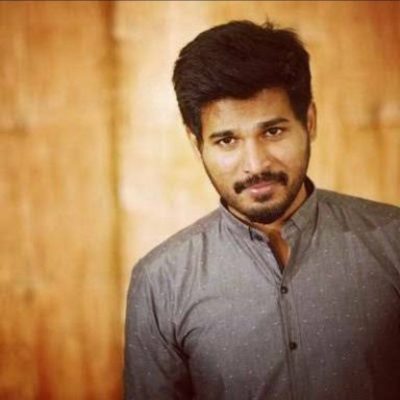