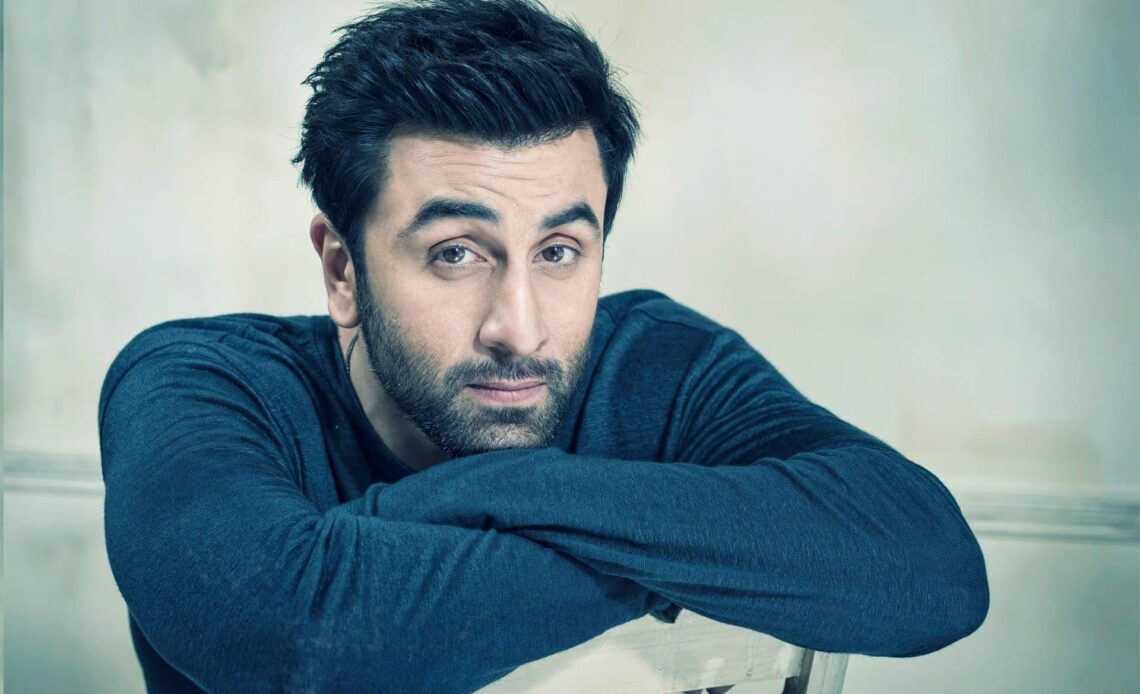 Ranbir Kapoor is a famous Indian Actor, who is famous for his acting skills. He is also one of the highest-paid actors in the Hindi film industry.

Recently, Ranbir Kapoor got limelight for his movie named Brahmastra. The movie was released on  09 September 2022. He is also known for his acting in a famous Bollywood movie named Sanju.

In this article, we will give you all information about Ranbir Kapoor including his wiki, bio, age, wedding, wife, daughter, movies, family, net worth, and more. You can also check Alia Bhatt’s biography on our site Wikistaar.com.

Ranbir Kapoor is a famous Bollywood actor, who is also one of the highest-paid actor’s lists. His real name is Ranbir Raj Kapoor but best known as Ranbir Kapoor. His nicknames are Daboo and Pappu. By Profession, He is a famous Actor, Producer, Model, and Social Media Celebrity.

Ranbir Kapoor was born on 28 September 1982 (In 2022, 40 years old) in Bombay (Mumbai), Maharashtra, India. He currently lives at 56, Krishna Raj, Pali Hill, Bandra West, Mumbai – 400050. Ranbir Kapoor’s religion is Hindu-Punjabi. He belongs to the acting family. His zodiac sign is Libra and his nationality is India.

Ranbir Kapoor’s height is 6 feet 0 inches. He is included as one of the tallest Bollywood actors on the list. His body weight is around 78 kg. He also has a special diet plan for his health. He also goes to the gym every day and has a personal gym trainer.

His Gym coach’s name is coach Shivoham. Ranbir has a mix of traditional strength training and a mix of CrossFit, which means gymnastics, Olympic lifts, and many compound movements like squats, deadlifts, etc. His eye color is Dark Brown and his hair color is Black. His shoe size is 8 US.

Ranbir Kapoor’s marital status is married. His wife’s name is Alia Bhatt, she is a famous Bollywood actress and model. Ranbir and Alia married on 14 April 2022.

He had many relationships before married Alia. His first girlfriend’s name is Nandita Mahtani after that he was in a relationship with Deepika Padukone (2007-2009) and Katrina Kaif (2012-2016). Ranbir and Alia have one daughter’s name and photos are not revealed yet.

Ranbir Kapoor’s father’s name is Rishi Kapoor and his mother’s name is Neetu Singh. He has one elder sister named Riddhima Kapoor Sahani.

Ranbir Kapoor’s net worth is 340 Crore to 350 Crore INR. He is one of the highest-paid actors in the Hindi film industry. He also earns money from various sources including Modeling, Brand Promotion, Brand Ambassador, and more. His main earning source is making movies.

His monthly income is around 7 Crore to 8 Crore INR and also depends on movie projects. In 2021, Ranbir’s net worth was around 300 Crore to 320 Crore INR.

Ranbir Kapoor has a huge fan following in India and also out of the country. Unfortunately, Ranbir is not using social media platforms like Instagram, Twitter, and more.

Ranbir Kapoor is one of those celebrities who is off social media and has no concerns. It’s a known fact that the Shamshera and Brahmastra actor has kept a safe distance from social media and it seems he has no plans to leave.

Ranbir Kapoor is a famous Indian actor who appears in Hindi films. He worked as an assistant director on the films Aa Ab Laut Chalen (1999) and Black (2005) before making his acting debut with actress Sonam Kapoor in Sanjay Leela Bhansali’s romantic drama Saawariya (2007).

After that, Ranbir did many movies like Bachna Ae Haseeno, Ajab Prem Ki Ghajab Kahaani, Rockstar, Wake Up Sid, and more.

His recent movie is Brahmastra released on 09 September 2022. Brahmastra is considered a flop movie because the movie budget was 400 Crore and the movie earned money on box-office is around 431 Crore.

What is the real name of Ranbir Kapoor?

What is the wife’s name of Ranbir Kapoor?

What is the net worth of Ranbir Kapoor?

What is the wedding date of Ranbir Kapoor and Alia Bhatt?

What is the age of Ranbir Kapoor?

We covered most of the information about Ranbir Kapoor like wiki, bio, age, wife, daughter, movies, net worth, family, and more.