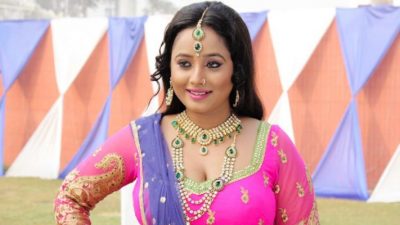 Rani Chatterjee born on 3 November 1989 (Age: 31 Years, as in 2020) in Mumbai, Maharastra, India is an Indian film actress who mainly works in Bhojpuri-language films. She completed her school education from Tungareshwar Academy High School, Vasai, Maharashtra and then completed her graduation from the University of Mumbai, Mumbai. She is known for her roles in films like Sasura Bada Paisawala, Sita, Devra Bada Satawela and Rani No. 786.

She belongs to a Muslim Family. Rani Chatterjee born on 3 November 1989 is the daughter of Guljaar Shaikh. She has a brother named Sameer Sheikh and sister name is Shabnam Shaikh. 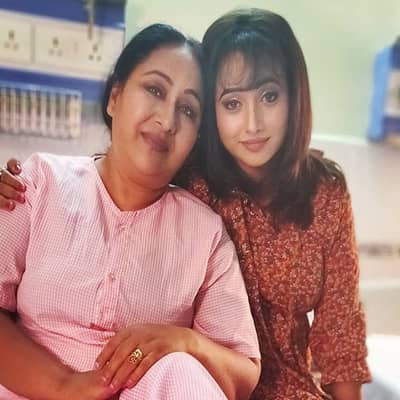 Rani Chatterjee with her Mother

In 2003, while studying in class 10th, Rani got the first offer to act in a film in her career. She made her debut in Bhojpuri Film in 2004 with the role of Rani film- Sasura Bada Paisawala Co-actor Manoj Tiwari. The film was a success and won several awards. She also appeared in Fear Factor: Khatron Ke Khiladi season 10. 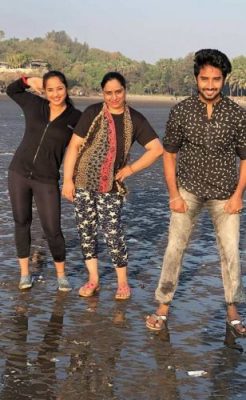 Rani Chatterjee with her Brother and Sister