Remove Vocals In One Click With This Vocal Remover Tool 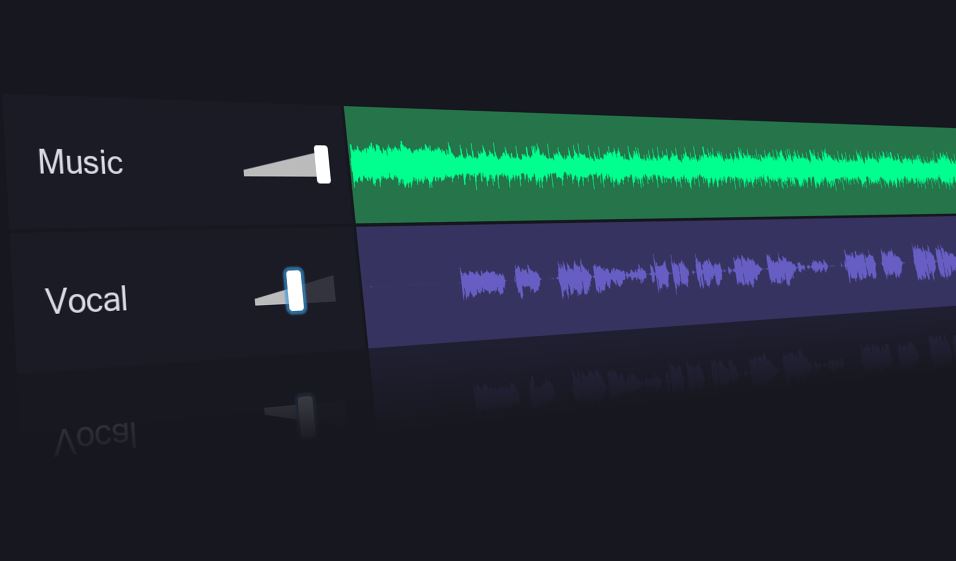 If you are thinking about an app to remove vocals audacity is one of the few that always shows up in search results as a vocals remover app. However, people are often unhappy with the hoops they have to go through when using the app. Are you looking for a simpler, easier to use, more intuitive app to remove vocals?

Part I: What Is A Vocal Remover Tool?

A vocal remover tool is that friend you did not know you needed until you start spending time with it and see what it can do for you. How many times have you liked the music in a song and wished that the crappy lyrics could be removed so that everyone in the family could enjoy the music? Conversely, how many times did you wish for a way to remove the music in a song so you could listen to the ‘unplugged’ version, so to speak? That is why you need a vocals remover tool.

Wondershare UniConverter is your premier video toolbox that caters to your everyday requirements regarding video recording, video editing, video compression and video conversion. So why are we talking about a video toolbox here? That’s because the latest version of UniConverter has been blessed with a new vocal remover tool that makes quick work of separating vocals and music in a soundtrack.

UniConverter is an easy-to-use app with improvements to its code that make the app the fastest it has ever been. The speed at which the software works must not be mistaken for poor quality output, though. The output quality is consistently praised in the media and both professionals and consumers will be delighted with the results. The app has native versions for Windows and macOS.

With the addition of a vocal remover tool, Wondershare UniConverter has now become the easiest way to remove vocals in a soundtrack. Quite literally, at the click of a button.

Part III: How To Separate Vocals And Music With Wondershare UniConverter

Download Wondershare UniConverter to get started. This is how the software looks:

Step 2: Add the soundtrack to the app using the drag-drop method or clicking the add sign to use the system file explorer:

Step 3: Immediately after adding, the software starts processing, and the result is two files as below:

Both tracks may be played within the app and the original track is also available for ready reference.

Step 4: Now all you need to do is choose your export location and click Export at the bottom or across the respective soundtrack you want to export and save.

Part IV: Why Is Wondershare UniConverter The Best At What It Does

Wondershare UniConverter is the only software you need when you want to work with videos, be it video recording, video editing, video compression or video conversion. It has been for many years, as attested by the ever-increasing number of downloads and rave reviews by the media.

There are several tweaks to UniConverter that make it the best version ever. The effort put into the software has been worth it, as the software is easier to use, produces results faster, takes full advantage of the latest and greatest machines. The reworked user interface now makes it easier than ever to get to the options you want to use. Lastly, there is the addition of a new audio tool – vocal remover – that makes it the best tool to use to remove vocals from any soundtrack.

-80% better compression quality and compressed file size reduced by 90% with no loss to quality.

Apart from all of the above, you can use UniConverter to play videos, merge videos, fix corrupted videos, and even create DVDs.

For years, Wondershare UniConverter has been a fan favourite. That is because it is among the most intuitive and easy to use video converters in the market, and consumers and professionals love it for what it offers. It is the go-to software when you do not want to use the other heavyweight software with their maze of options and menus. When you want a simple to use, fast and fluid tool to work your videos or simply a tool to extract music or vocals from a soundtrack, the only tool that fits the bill is Wondershare UniConverter – your complete video toolbox.