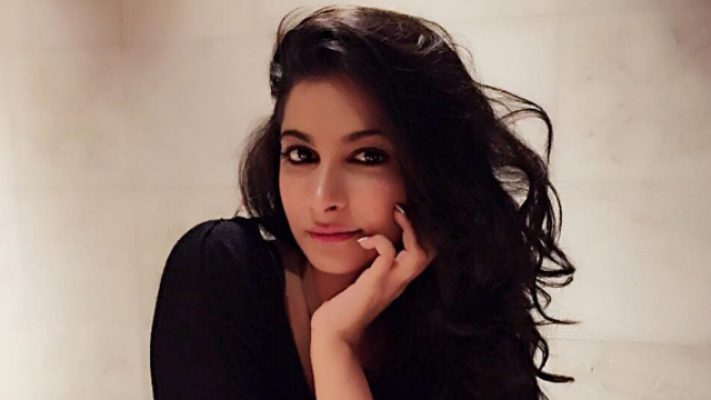 Rhea Kapoor born on 5 March 1987 (Age: 34 Years, as in 2021) in Mumbai, Maharastra, India is a film producer and the owner of the fashion line Rheson alongside her sister Sonam Kapoor. Kapoor is the daughter of Anil Kapoor (Actor) and Sunita. 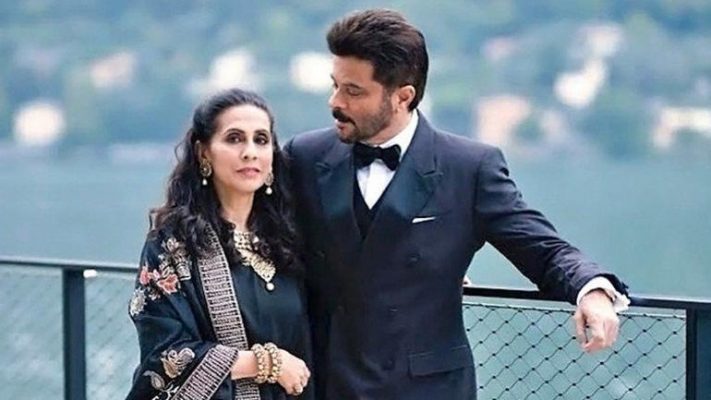 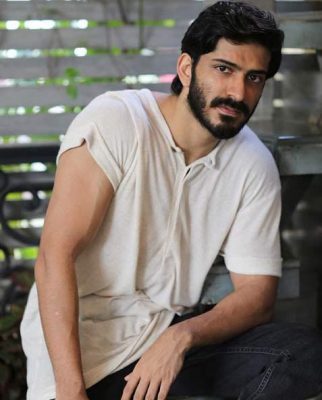 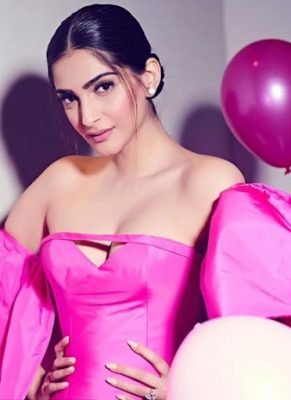 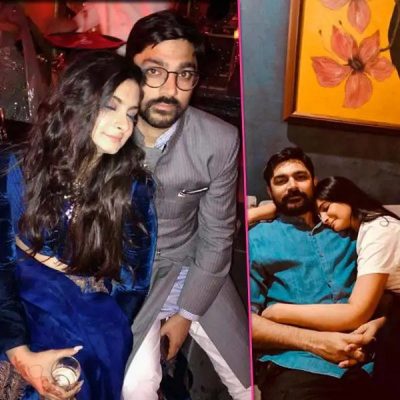 She completed her school education at Dhirubhai Ambani School, Mumbai. After that, She went to  New York University for her graduation in Dramatic literature.

Rhea Kapoor started her career as an assistant director in the film Wake Up Sid. Her debut film as a producer was Aisha (2010) which starred her sister Sonam Kapoor and Abhay Deol. She later produced the film Khoobsurat (2014). Rhea has co-produced Veere Di Wedding. In 2017, she launched the clothing line of Rheson with her sister Sonam Kapoor.

Some facts about Rhea Kapoor 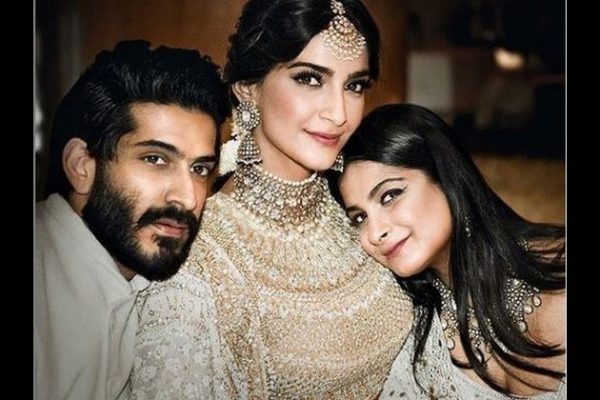