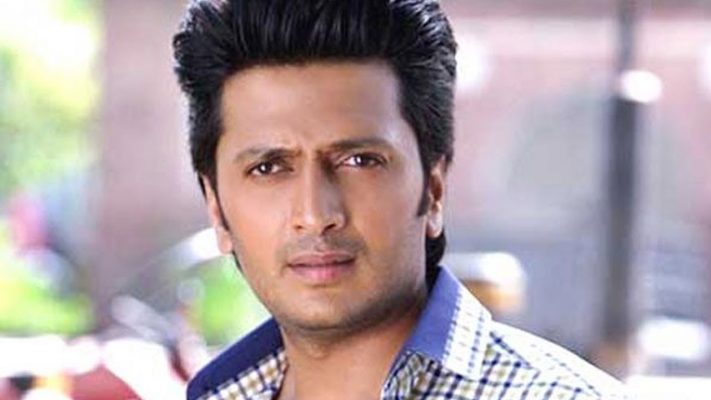 Riteish Vilasrao Deshmukh born on 17 December 1978 (Age: 42 Years, as in 2020) in Mumbai, Maharastra, India is an Indian film actor, producer and architect. He mainly works in Hindi and Marathi cinema. He is the son of the former Chief Minister of Maharashtra late Vilasrao Deshmukh and Vaishali Deshmukh. 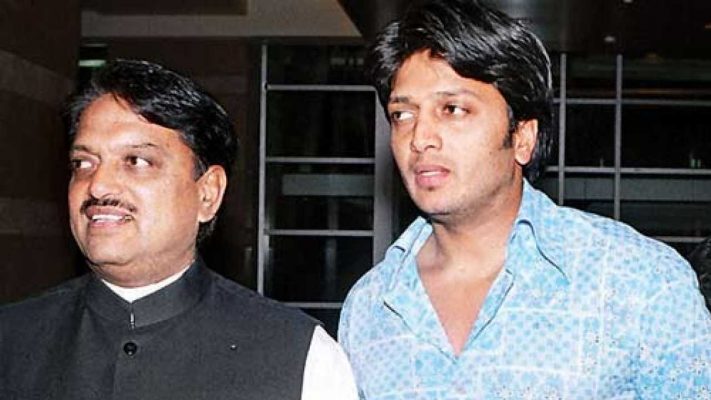 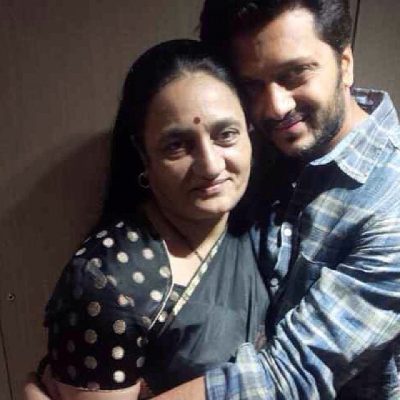 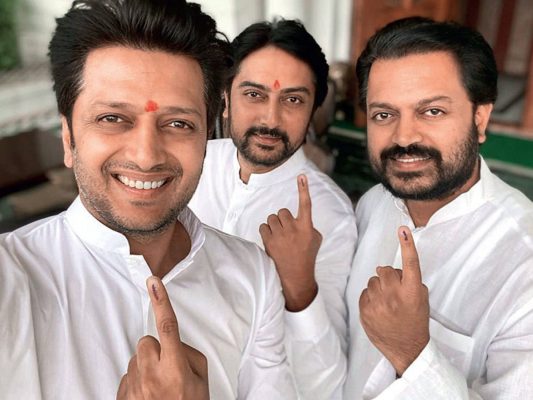 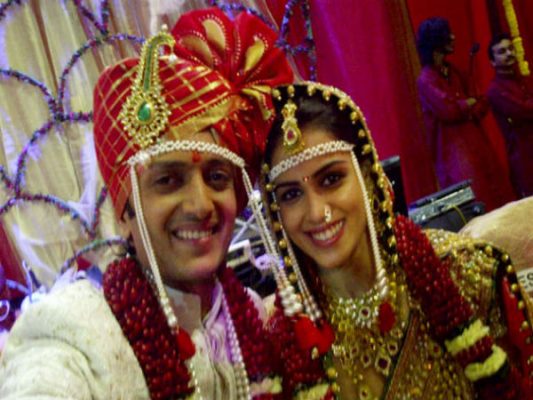 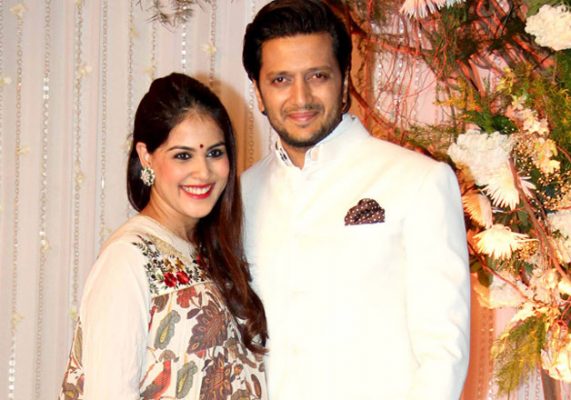 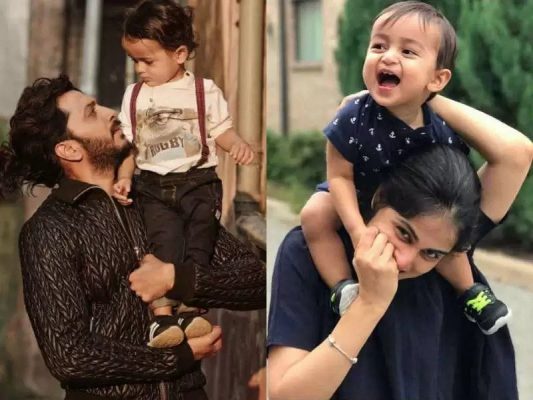 Ritesh Deshmukh studied at G D Somani Memorial School. After that, he studied in Kamla Raheja College of Architecture, Mumbai and earned an architectural degree.

He practised for a year with an overseas architectural firm. He continued designing since his return to India. Deshmukh maintains an ownership in Evolutions, an India-based architectural and interior designing firm.

Deshmukh launched his own production house Mumbai Film Company in 2013 with producing a Marathi film Balak Palak which won several awards. In 2013, he also launched his cricket team Veer Marathi in Celebrity Cricket League which he owned as well as mentored as the team captain co-owned by brother Dheeraj Deshmukh, while the brand ambassador is wife Genelia D’Souza. 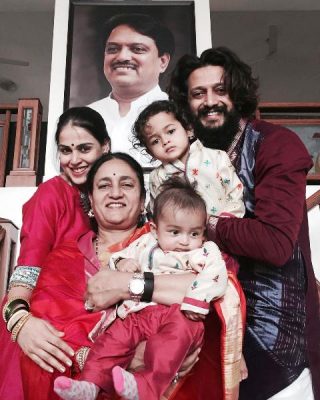 Some Facts about Riteish Deshmukh 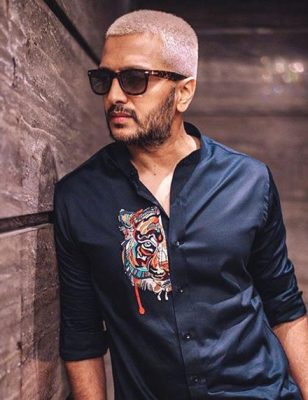