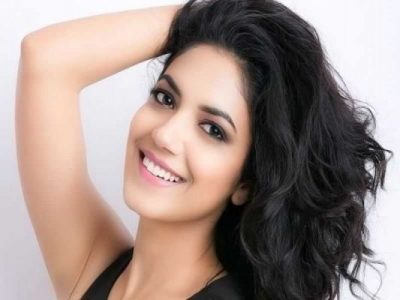 Ritu Varma was born on 10 March 1990 and brought up in Hyderabad. Her parents are from Madhya Pradesh. 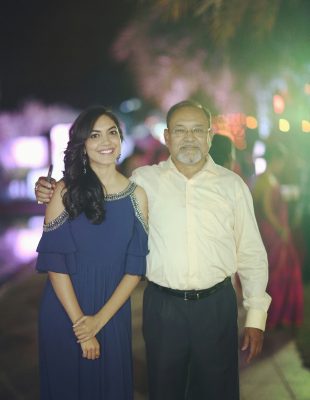 Ritu Varma With Her Father 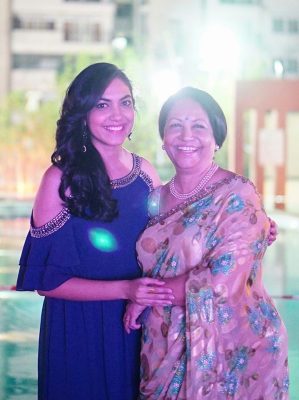 Ritu Varma With Her Mother

She did her intermediate from Villa Marie College for Women, Hyderabad. After that, she went to Malla Reddy Engineering College and completed B.Tech (Engineering).

After completing her graduation, she participated in the Miss Hyderabad Beauty pageant and was the first runner-up. She also participated in Dabur Gulabari Miss Rose Glow pageant and was the first runner-up. She appeared in the short film Anukokunda and got huge fame for her performance. Anukokunda was screened at the Cannes Film Festival. After that, she got her silver screen offers in the South Indian film industry. 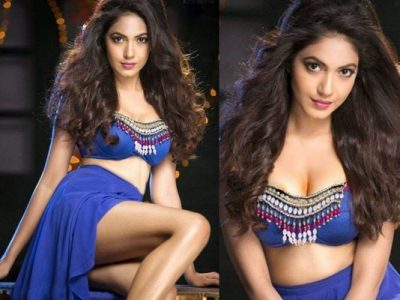 Some fact about Ritu Varma 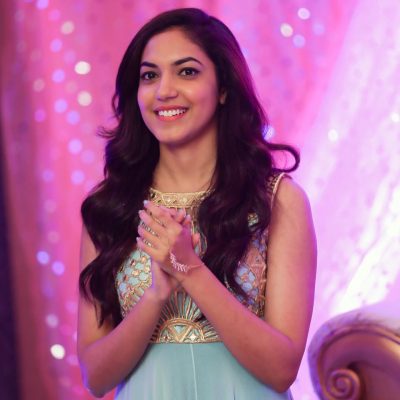