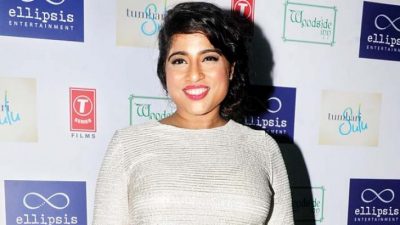 Malishka Mendonsa also known as RJ Malishka is a radio personality (RJ) from Mumbai, India. She works in Red FM 93.5. Her show “Morning No 1 with Malishka” has won the “Best Breakfast Programme/Show at the Indian Excellence in Radio Awards” in 2010. He also appeared in Fear Factor: Khatron Ke Khiladi Season 10. 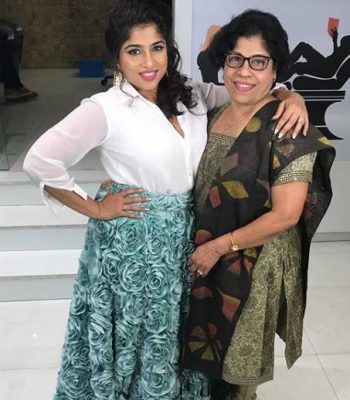 Malishka was born and brought up in Mumbai. Having lost her father at an early age she was raised by her mother Lily Mendonsa. She graduated in Political Science from Mumbai university and subsequently did her masters in marketing and advertising

Malishka started her career as a radio jockey. She has also done shows like Morning No 1, Best Breakfast Programme and M Bole Toh. On 13 July 2014, Malishka entered the dance reality show Jhalak Dikhhla Jaa in the 7th season as wild card entrant but later got eliminated in the 9th week (10 August 2014). She later played the role of a radio jockey in the 2017 Bollywood film Tumhari Sulu starring Vidya Balan. She has also appeared as a guest in Bigg Boss in many seasons.

Malishka also appeared in the television serial “Connected Hum Tum” which was aired on Zee Tv. She also worked as a voice dubbing artist in film Thor: Ragnarok and The Incredibles.

Some fact about Malishka