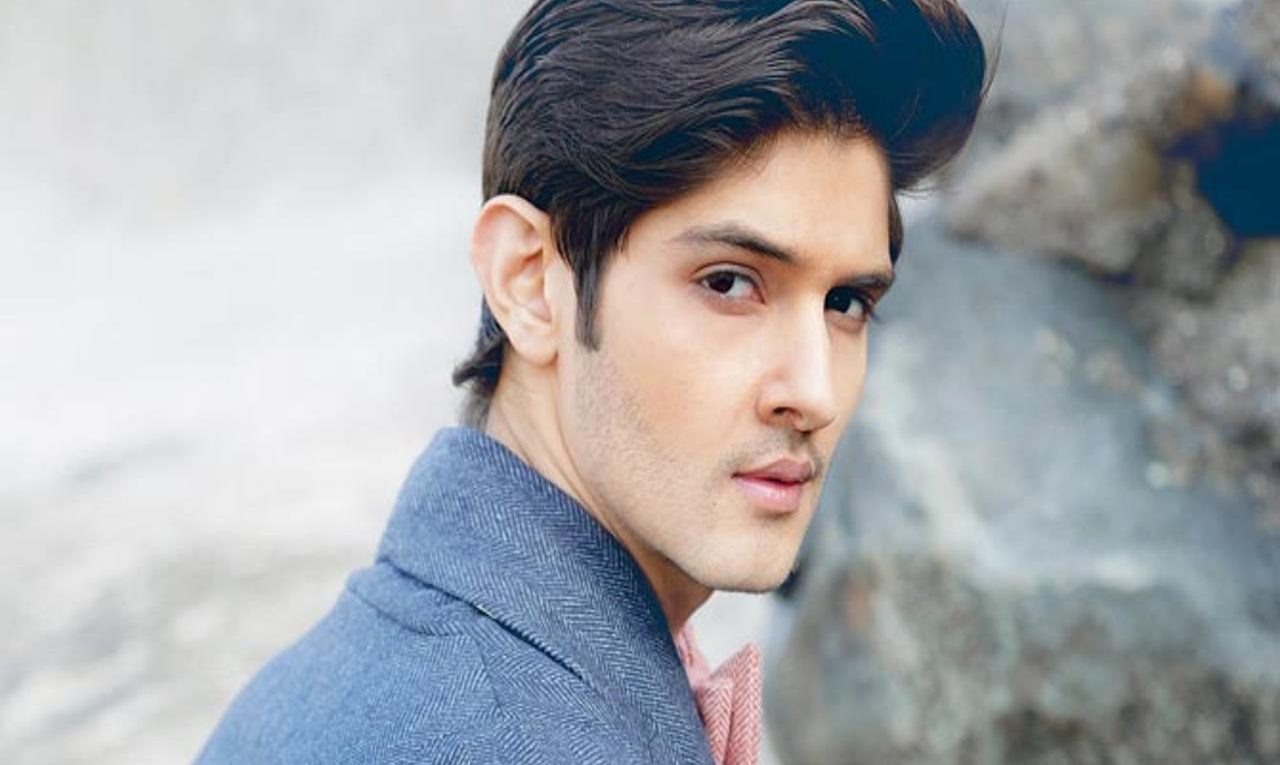 Rohan Mehra born on 8 April 1990 (Age: 30 Years, as in 2020) in Amritsar, Punjab, India is an Indian Television actor. He is famous for portraying Naksh Singhania in Yeh Rishta Kya Kehlata Hai and Sameer Kapoor in Sasural Simar Ka.

Rohan Mehra born on 8 April 1990 is the son of Ravinder Mehra and Rashmi Mehra. He has a brother named Siddhart Mehra and a sister named Ritika Mehra.

Rohan Mehra met Yukti Kapoor on the sets of his movie Uvaa. But in 2016, both parted their ways. Later he started dating Kanchi Singh. 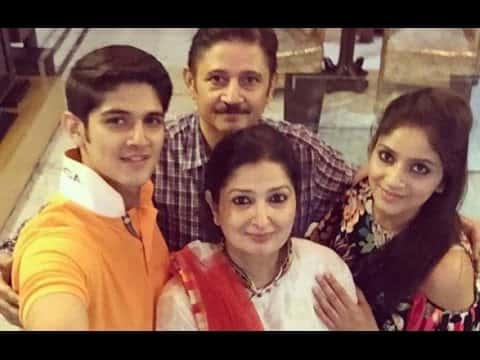 He did his schooling from St. George’s College, Mussoorie, Uttarakhand. After that, he joined Hansraj College, Delhi.

After completing his studies, he started modelling followed by TV ads and print shots. Rohan Mehra made his acting debut television show Gumrah in 2012. He made his Bollywood debut with the film Sixteen (2013). He is famous for portraying Naksh Singhania in Yeh Rishta Kya Kehlata Hai and Sameer Kapoor in Sasural Simar Ka. In 2016, he participated in Bigg Boss Season 10 and got eliminated on Day 101.

Some fact about Rohan Mehra