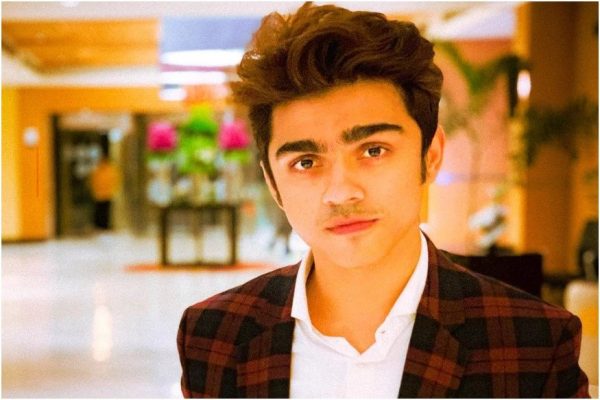 Rohan Shah born on 29 December 1994 (Age: 26 Years, as in 2020) in Mumbai, Maharastra, India is an actor. He is known for the role of Agham Neil Khanna in Itna Karo Na Mujhe Pyaar aired on Sony TV. His Cadbury camp commercial very popular.

Rohan Shah born on 29 December 1994 is the son of Milan Shah and Sumita Shah. He has a sister named Juhi Shah. 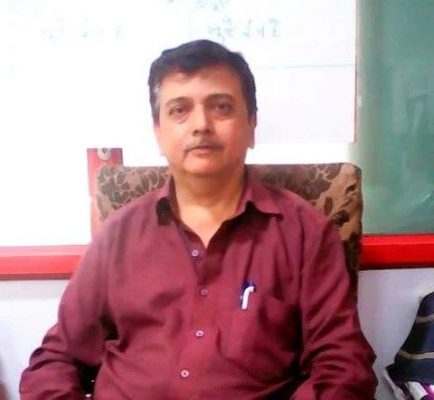 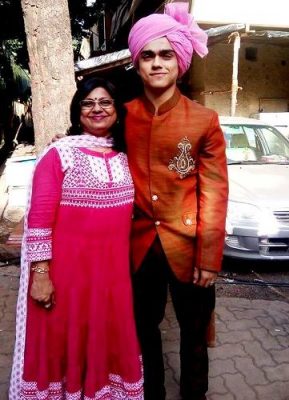 Some fact about Rohan Shah