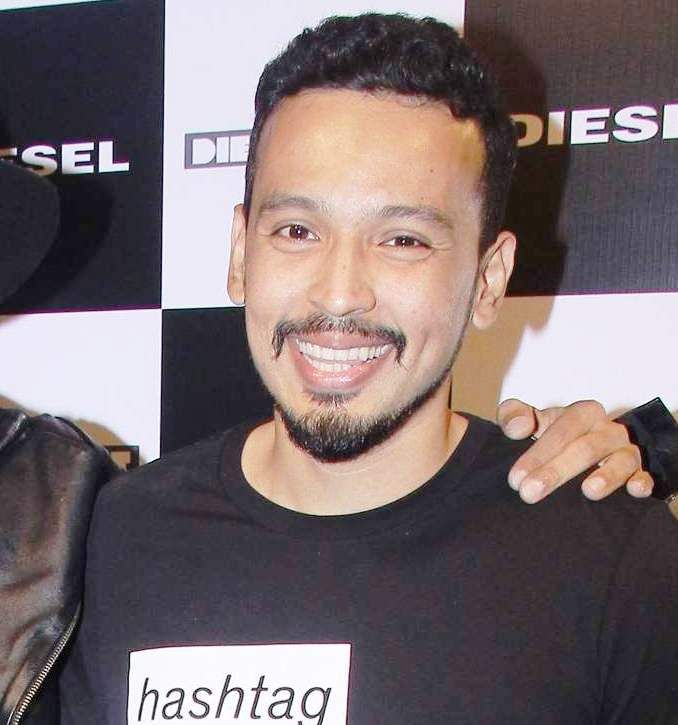 Rohan Shrestha born on 6 March 1985 (Age: 35 Years, as in 2020) in Mumbai, Maharastra, India is a photographer. He started his career as a Freelance Photographer in 2009 and has worked for magazine like Vogue, GQ, Mans World, Hello!, Femina etc.

Rohan Shrestha born on 6 March 1985 is the son of Rakesh Shrestha (Photographer) and Jean Rodrigues (Air Hostess). Due to his parents busy schedule, Rohan grew up with his maternal grandparents. His mother died just a day before his first cover was released. His father belongs from a Hindu family and mother belongs from Catholic Christian family.

According to the media report, Rohan is believed to be in a relationship with Shraddha Kapoor. 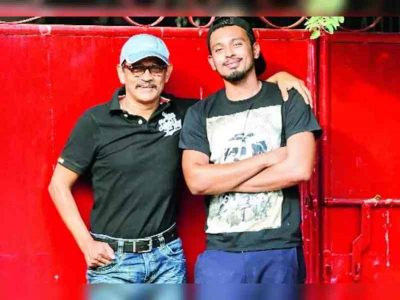 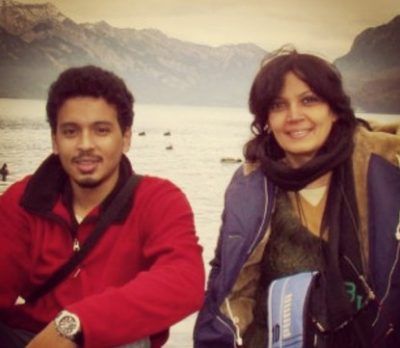 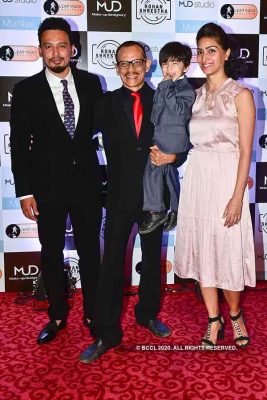 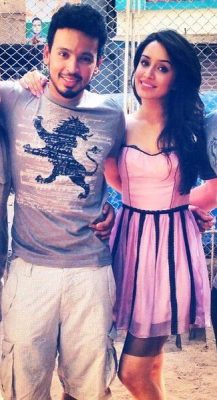 Rohan Shrestha always been passionate about photography and started his career under his father who is also a popular and professional photographer. He joined his father international tour in 2005. His first debut work as a photographer was with Indrani-Pal Chaudhary in New York.

Some fact about Rohan Shrestha