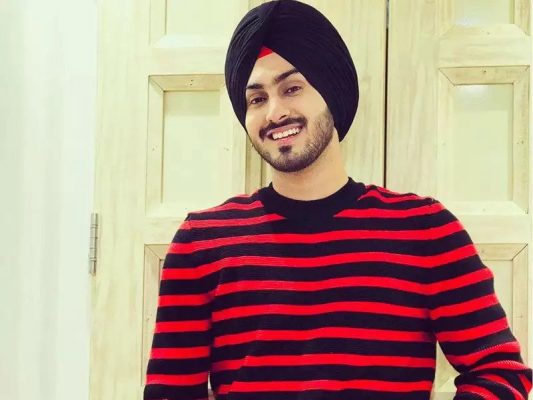 Rohanpreet Singh born on 1 December 1994 is the son of Gurinder Pal Singh and Daljeet Kaur. He has two sisters named Amanpreet Kaur and Rashminder Kaur. He belongs from Sikh Family. It is rumoured he was in relationship with the Tajikistan singer Mehrnigori Rustam.

Neha Kakkar has made her relationship with Rohanpreet Singh official on Friday morning to Instagram post with an adorable photo of herself and Rohanpreet Singh and captioned it, “You’re Mine @rohanpreetsingh ♥️ #NehuPreet.” 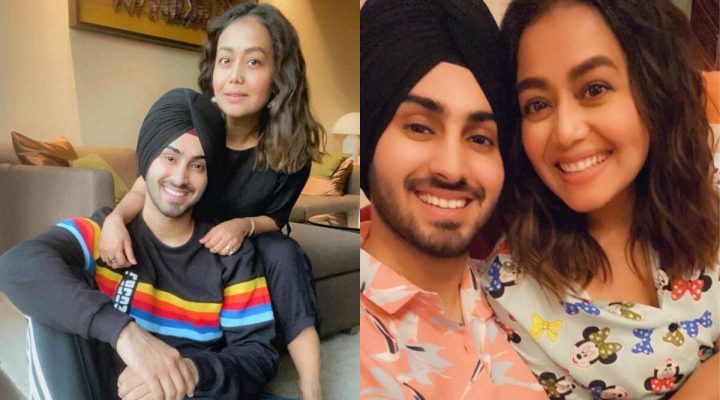 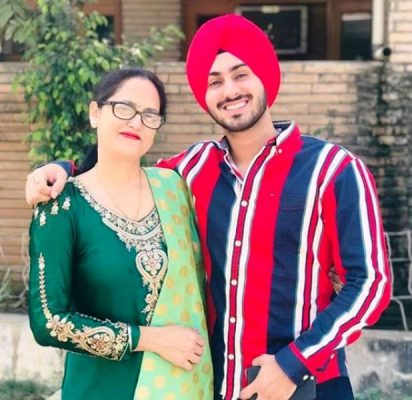 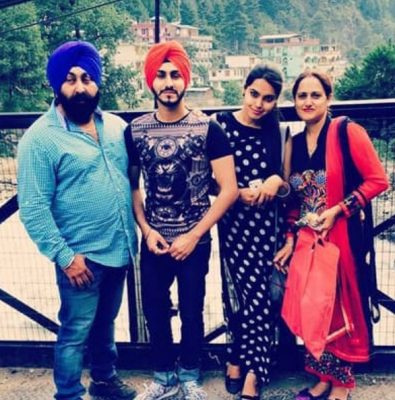 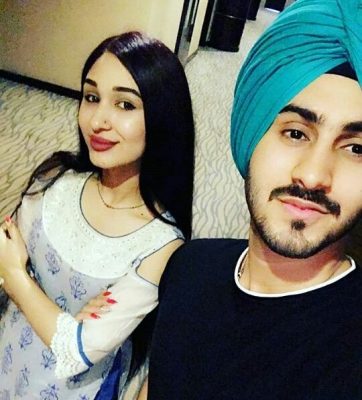 Rohanpreet Singh started singing when he was three and a half years old. He started learning music at the age of 9 under Professor Gurmukh Singh Sehgal. Rohanpreet made his singing debut with Bang Bang song. He participated in Sa Re Ga Ma Pa Lil Champs (2007) and was the first runner-up in this show. Rohan participated in Rising Star Season 2 (2018) and was first runner-up.

He also participated in Mujhse Shaadi Karoge. He was competing with other male contenders to impress Shehnaaz Gill.

Some fact about Rohanpreet Singh 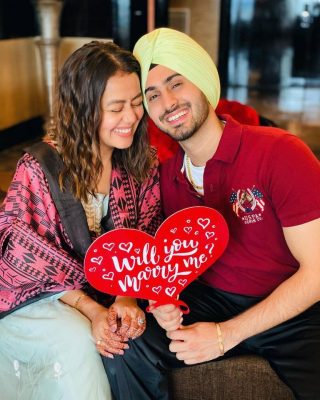