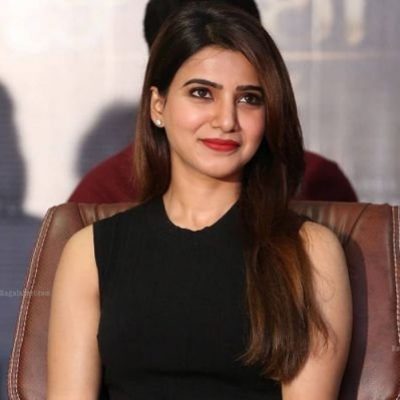 Samantha Akkineni (Samantha Ruth Prabhu) born on 28 April 1987 (Age: 34 Years, as in 2021) in Chennai, Tamil Nadu, India is an Indian actress mainly works in the Telugu and Tamil film industries.  She has emerged as a leading actress in the South Indian film industry. She also started her own NGO Pratyusha Support to provide medical support for women and children.

Samantha Akkineni born on 28 April 1987 is the daughter of Joseph Prabhu and Ninette. She has two elder brothers Jonathan and David. She was brought up in Pallavaram, Chennai, Tamil Nadu. Her mother Ninette is from Kerala (Alappuzha) while her father Joseph hails from Andhra Pradesh (Malayali). But, she represents herself as a Tamilian.

She began dating actor Naga Chaitanya in 2010 and got engaged in a ceremony in Hyderabad during January 2017. She got married in Goa as per traditional Hindu customs on 6 October 2017 and then by Christian customs on 7 October 2017. 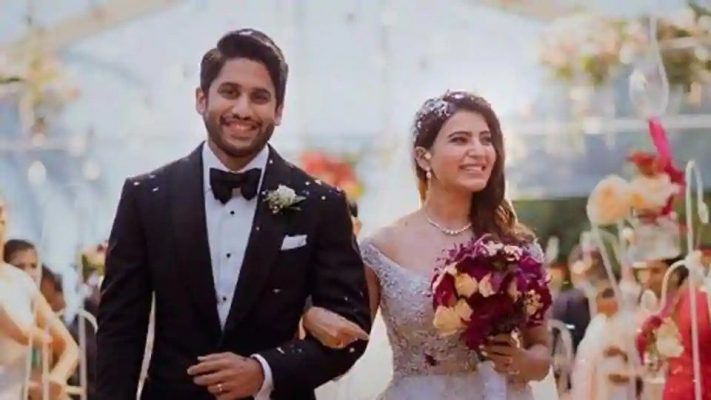 Alongside her acting career, Akkineni is a prominent celebrity endorser for brands and products. She donates her earnings from endorsements, product launches and inauguration events to support the foundation. Samantha suffered from an extended period of illness in 2012, and she opt-out of big film projects and take a two-month break from acting. 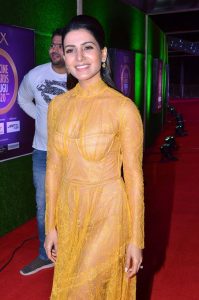