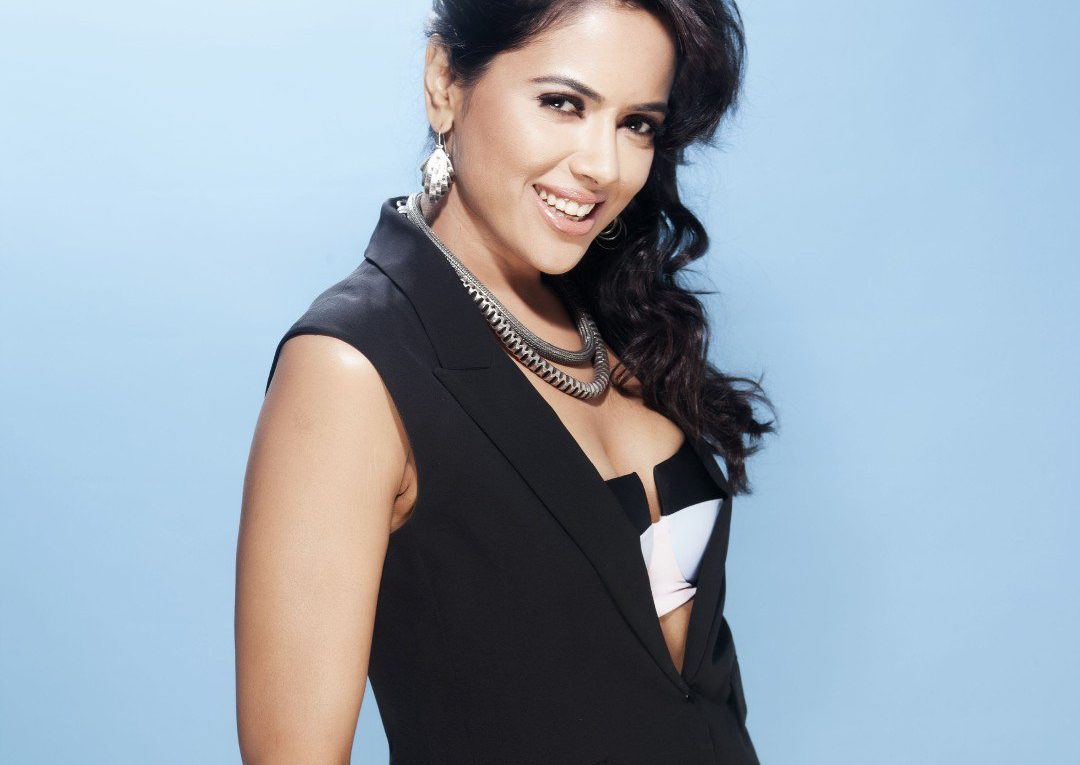 Sameera Reddy born on14 December 1980 (Age: 40 Years, as in 2020) is a former Indian actress mainly worked in  Bollywood films. She has also appeared in a few Telugu, Tamil Kannada and Malayalam-language films.

Sameera Reddy was born on 14 December 1980 is the daughter of Chinta Poli Reddy and Nakshatra (Niki) Reddy (Microbiologist and also worked with an NGO). Her father is a Telugu father and mother is Mangalorean. She has two elder sisters, Meghna Reddy ( VJ, Supermodel) and Sushama Reddy (Actress, Model).

Sameera Reddy married Akshai Varde (Entrepreneur) on 21 January 2014 in a traditional Maharashtrian wedding.  They had a son Hans Varde born in 2015 and a daughter Nayra Varde born on 12 July 2019. 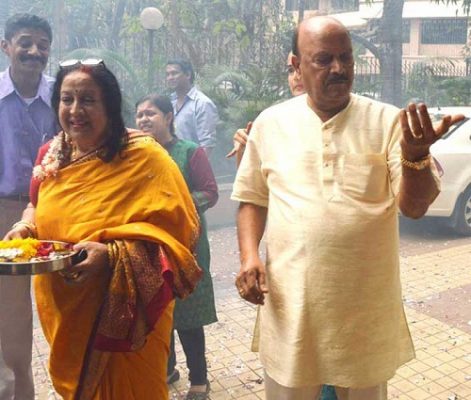 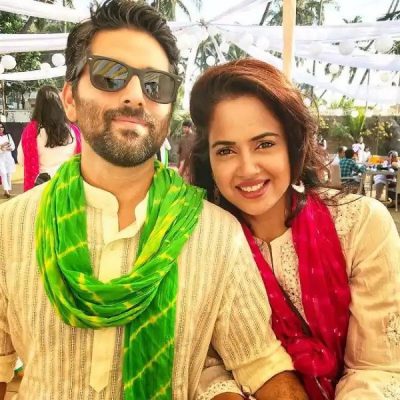 She did her schooling at Bombay Scottish School, Mahim, Mumbai and graduated from Sydenham College.

Sameera made her first screen appearance in the Pankaj Udhas’s popular music video Aur Aahista (1997). She made Bollywood debut with film Maine Dil Tujhko Diya. She is also the first Indian actress to have her own video game, Sameera the Street Fighter.