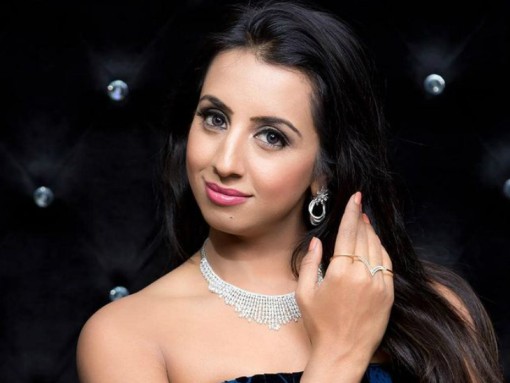 Archana Galrani also known as Sanjjanaa Galrani born on 10 October 1989 (Age: 31 Years, as in 2020) in Bangalore, Karnataka, India is an Indian model and actress. She has a Limca book of record for 104 hours of cycling. She made her film debut with the Tamil movie Oru Kadhal Seiveer (2006).

Sanjjanaa Galrani born on 10 October 1989 is the daughter of Manohar Galrani and Anitha Galrani. She was born and brought up in Bangalore, Karnataka. She has a sister named Nikki Galrani is also an actress.

Sanjjanaa Galrani engaged Azeez Pasha in October 2018. They were set to be married this April (2020), but due to pandemic, it was postponed. 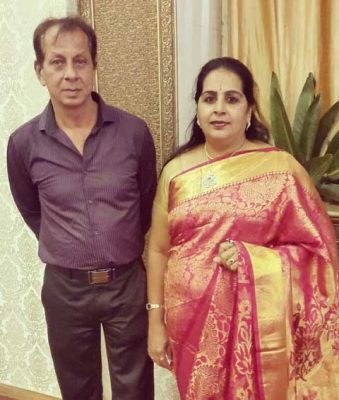 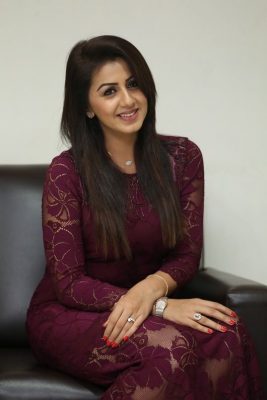 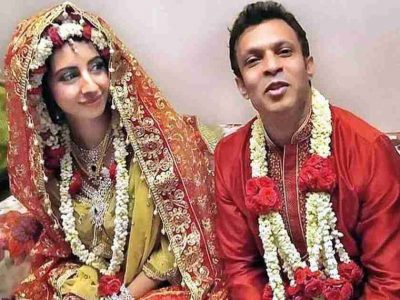 She completed her school education at St. Mary’s High School, Manhasset, New York. After that, She went to Bangalore University, Bangalore.

When she was a student, she received her first modelling offer. She continued her studies while working as a part-time model. Galrani has appeared as a child artist in roles in the films Soggadu and Panduranga Vittala. She made her film debut with the Tamil movie Oru Kadhal Seiveer (2006). She is also known for her controversial role in the Kannada film Ganda Hendathi (2006). Film Ganda Hendathi (2016) is a Kannada remake of the Hindi film Murder (2004).

In 2008, she made her Telugu film debut with Bujjigadu, in which she played the role of Kangana.  Sanjana also appeared in Tv reality show  Bigg Boss Kannada season 1 and Mujhse Shaadi Karoge as a contestant.

Some fact about Sanjjanaa Galrani 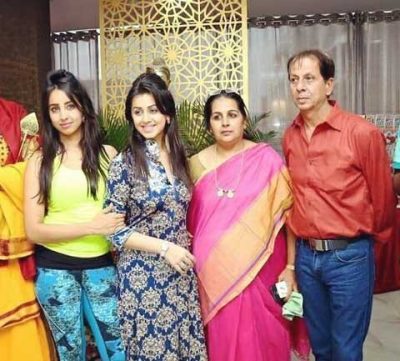