Shanaya Kapoor is a Bollywood Star kid born on 3rd November 1999 in Mumbai, Maharashtra, India. Her father name Sanjay Kapoor is and mother name is Maheep Sandhu. This diva is a Model, Student & upcoming Bollywood actress. 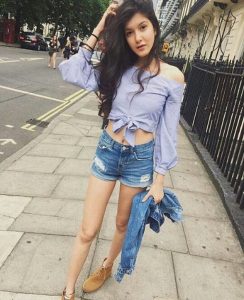 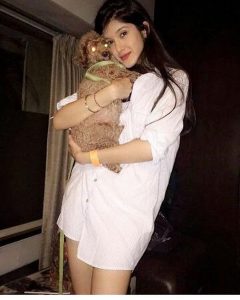 Shanaya Kapoor With her pet

She had Completed her Schooling from Ecole Mondiale World School, Mumbai. Currently, She is completing her higher education and College Name will update soon. Shanaya has turned an Assistant Director for Janhvi Kapoor upcoming movie which is the biopic on an IAF pilot Gunjan Saxena.

According to her father, Sanjay Kapoor in an interview, Shanaya has been doing her acting workshops and dance classes and everything which needs to be done before taking up an acting career. 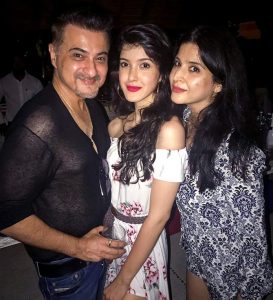 Her father is Sanjay Kapoor a famous Bollywood actor and her mother is Maheep Sandhu. She has a younger brother named Jahaan Kapoor. Her uncle Anil Kapoor is superstars in Bollywood and another uncle  Boney Kapoor is Bollywood film producer. She has well bound with her cousin sister Jahanvi Kapoor.

Shanaya Kapoor is in relation with Rohan Kurup. Rohan is the classmate of Shanaya Kapoor from her School time. Recently one of their Picture got Viral where Rohan Kissing Shanaya. 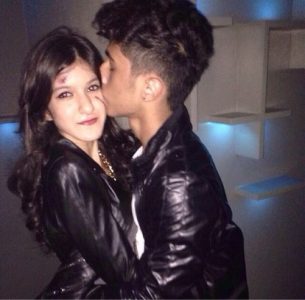 Her estimated Networth is not known but she started her career as assistant director for Janhvi Kapoor upcoming movie which is the biopic on an IAF pilot Gunjan Saxena. We will update her Networth as soon as possible. 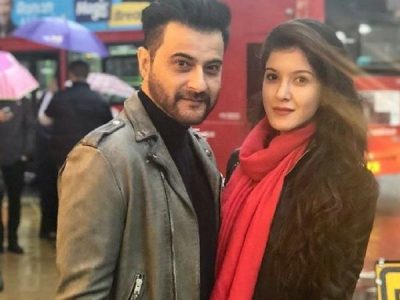 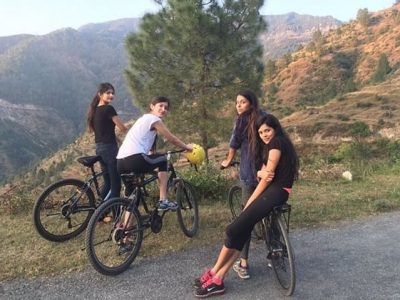