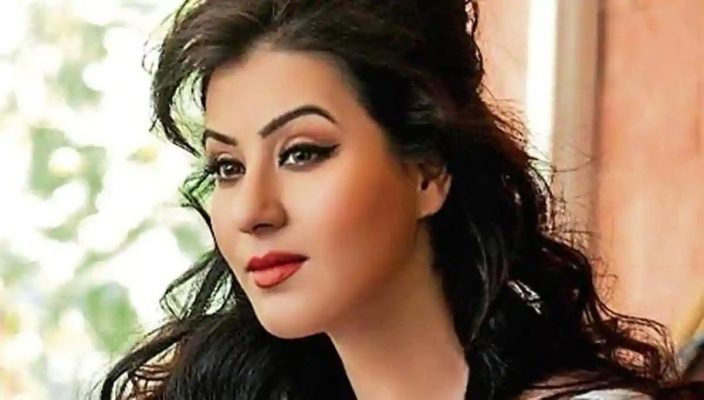 Shinde was born on 28 August 1977 into a Maharashtrian family. She is the daughter of Dr Satyadeo Shinde (judge of a High Court) and Geeta Satyadeo Shinde (homemaker). She has two elder sisters named Subha Shinde, Archana Shinde and a younger brother named Ashutosh Shinde. Her father Dr Satyadeo Shinde died in 2013 of Alzheimer’s disease.

Shilpa Shinde started dating Romit Raj. She met actor Romit Raj on the set of TV show Maayka (2007–2009). They were engaged to be married in 2009 but the wedding was called off when Shinde was unable to meet the demands of Raj and his family. In 2020 Shilpa Shinde said, She also dated Siddharth Shukla and also claims he was ‘very abusive and aggressive. hindustantimes 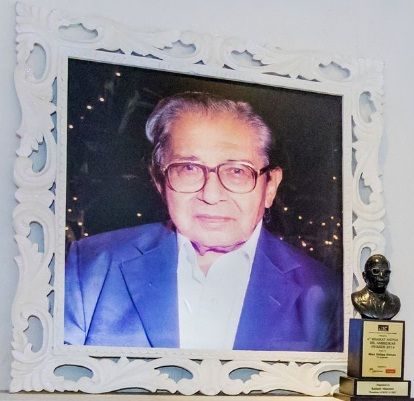 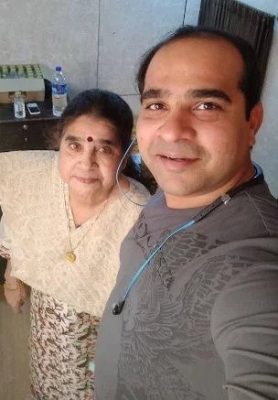 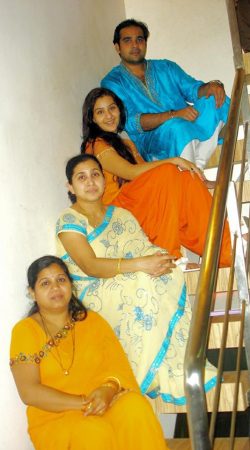 Shilpa Shinde With Her Brother And Sisters

Her father wanted her to study law, but she was not interested in studying the subject. She was a psychology student at K.C. College, Mumbai, but couldn’t pass the exam and failed to get a graduation degree.

Her father did not want her to take up acting as a profession. She Said, He never wanted me to get into acting but when I insisted he did give me a year’s time and I became an actress. Initially, she did a couple of Telugu films. After that, she tried her luck in the TV industry. She got huge popularity with her role of Angoori in comedy serial Bhabi Ji Ghar Par Hain.  She left Bhabi Ji Ghar Par Hain due to her health issues and problems with the serial’s team and production house.

In 2015, She got Indian Telly Award- for the Best Actress in a Comic Role, for her role of Angoori in Bhabi Ji Ghar Par Hain. On 14th January 2018, She was declared the winner of Bigg Boss 11. In 2018, she got a role in the film Radha Kyon Gori Main Kyon Kaala opposite Iulia Vantur. On 5 February 2019, She joined the Indian National Congress. 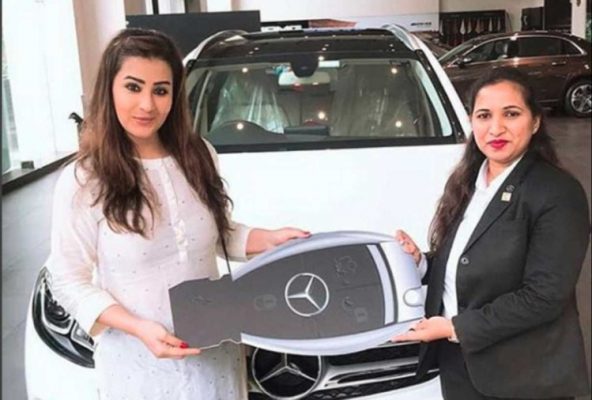 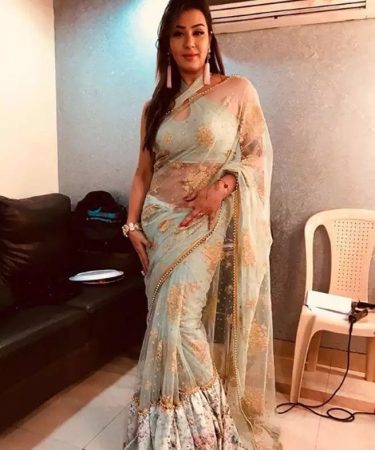