Shraddha Kapoor born on 3 March 1987 (Age: 33 Years as in 2020) in Mumbai, Maharastra, India is an Indian actress and singer who mainly works in Hindi films. she began her acting career with film Teen Patti (2010). Kapoor gained wide recognition for romantic drama Aashiqui 2 (2013), for which she received a nomination for the Filmfare Award for Best Actress.

The daughter of actor Shakti Kapoor and Shivangi Kolhapure (Actress). She has a brother named Siddhanth Kapoor (Actor, Director). Shraddha father is Punjabi descent and mother is marathi and Konkani ancestry. Her maternal grandfather Pandharinath Kolhapure, (the nephew of Deenanath Mangeshkar) belonged from Kolhapur and her maternal grandmother hailed from Panaji, Goa.

It is rumoured that Shraddha is dating photographer Rohan Shrestha. 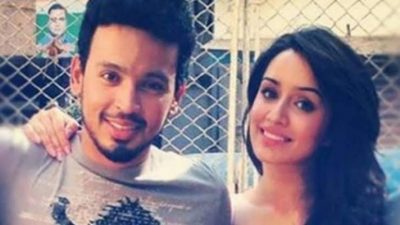 She did her schooling at Jamnabai Narsee School and she shifted to the American School of Bombay, She used to participate in dance competitions, Believing herself to be competitive at the age of 17.

Shraddha played soccer and handball as she thought these games were challenging. She went to the US to study psychology at Boston University but decided to quit studies and came back to India and started her acting career.

Kapoor made her acting debut in the Teen Patti (2010), alongside Amitabh Bachchan where she played the role of a college girl. Later she appeared in Luv Ka The End along with Taaha Shah. She widely recognised for her role in Mohit Suri’s romantic musical drama Aashiqui 2 (2013), the sequel to the film Aashiqui (1990). 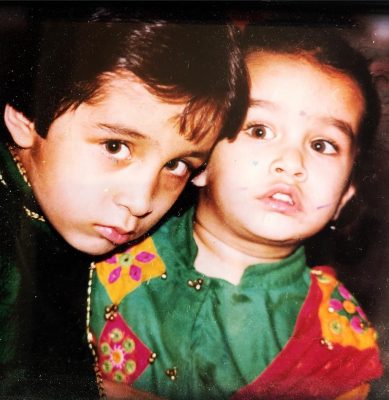 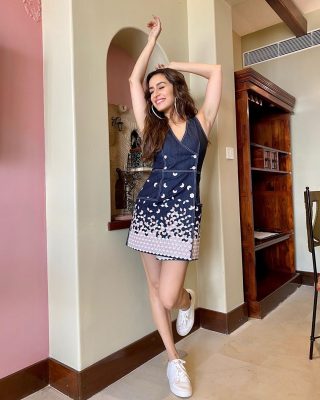 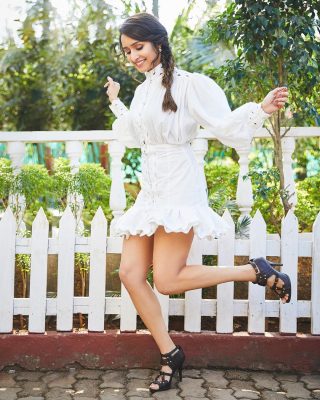