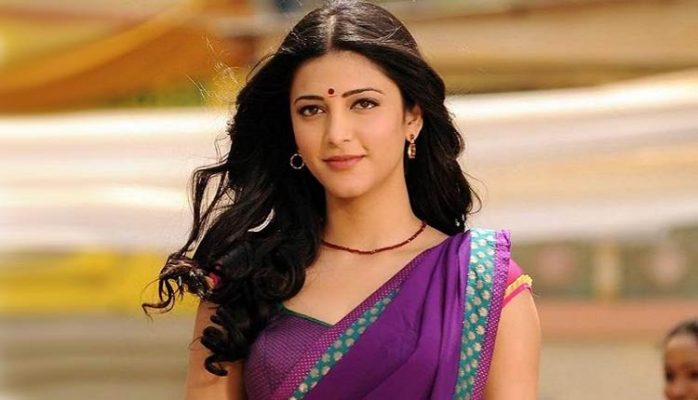 Shruti Haasan was born 28th January 1986 (Age: 34 Years, as in 2020) in Chennai, India is an Indian Actress, Singer and Music Composer. She mainly works in Telugu, Bollywood and Tamil cinema. Haasan started her career as a playback singer at the age of six in the 1992 Tamil film Thevar Magan.

Shruti Haasan is the daughter of Kamal Haasan and Sarika Thakur. She has a younger sister Akshara Hassan is also an actress.

Haasan was in relationship with Michael Corsale. But they end of their relationship. Michael Corsale blamed the break-up on exigencies of carrying on a long-distance relationship, writing, “Life has just kept us on opposite sides of the globe unfortunately and so we have to walk solo paths it seems. But this young lady will always be my best mate. So grateful to always have…” 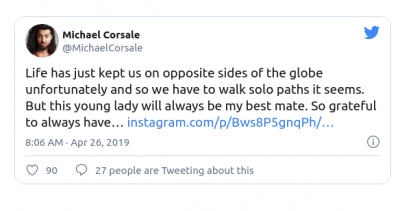 According to reports, Shruti Haasan is in a relationship with Santanu Hazarika. Santanu Hazarika is a doodle artist and an illustrator. He won the Best Doodle Artist in the 2014 Doodle Art Competition. He is also the co-founder of GAP – Gauhati Art Project. The Gauhati Art Project is an urban arts initiative , which aims at building an art community in Northeast India. Indiatoay.in 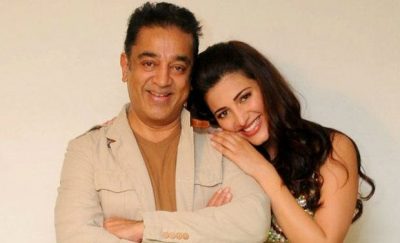 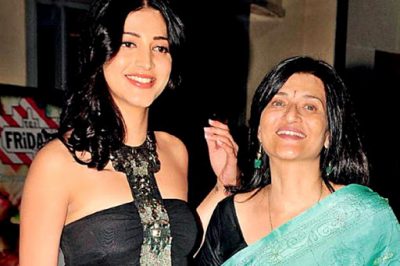 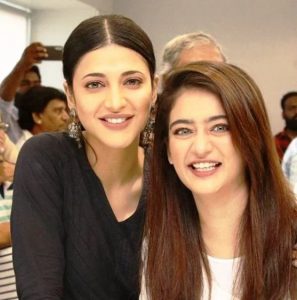 She completed her school education from Abacus Montessori School, Chennai and higher education from  St. Andrew’s College, Mumbai. She went to the US to continue to learn music at the Musicians Institute in California.

Shruti Haasan sang her first song “Potri Paadadi Ponne” aged just six in her father’s film Thevar Magan (1992). She made her singing debut in the film Chachi 420. She then sang the theme song Rama Rama for the film Hey Ram (2000). Apart from singing, she has also penned down the lyrics of the film Hisss (2010).

Haasan made her acting debut as a child artist in bilingual Hindi and Tamil film Hey Ram (2000). She started her modelling career by started by appearing on the cover page of famous magazines like Frappe!, And Verve. She has appeared in several films like Ramaiya Vastavaiya, Gabbar is Back and Welcome 2.

Shruti will be next seen in the action thriller Salaar alongside Prabhas. Vijay Sethupathi’s Laabam is another project that Shruti is a part of.

Some fact about Shruti Haasan 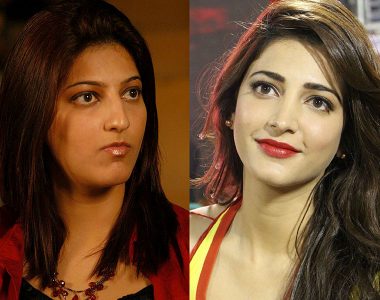 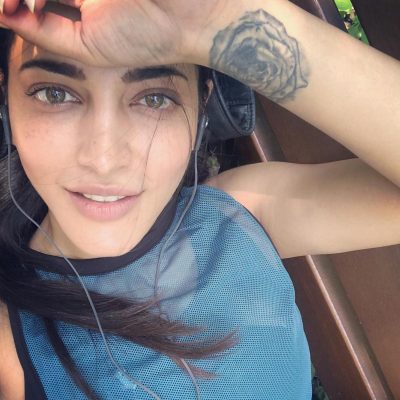 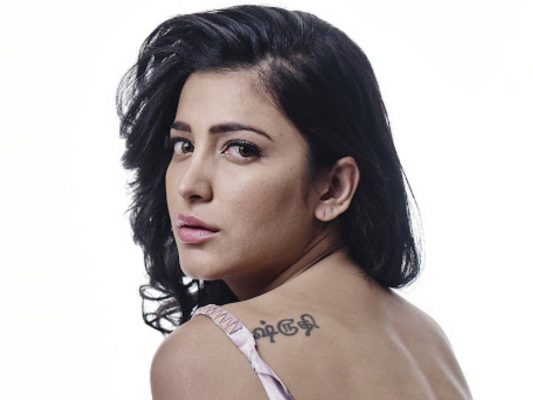 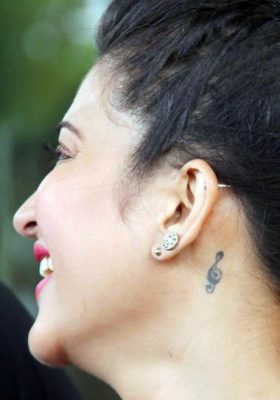