Sonal Chauhan born on 16 May 1987 (Age: 33 Years, as in 2020) is an Indian fashion model, singer and actress mainly works in Telugu and Hindi cinema. She is the first Indian to have claimed the Miss World Tourism title.

Sonal Chauhan born on 16 May 1987 is the daughter of Raghuraj Singh Chauhan and Shivani Chauhan. She belongs from a royal Chauhan Rajput family of Manipur. 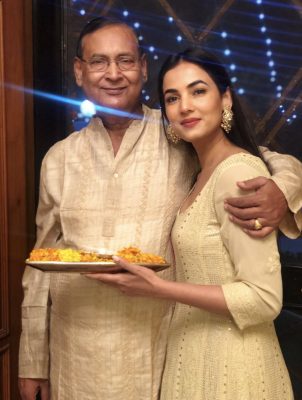 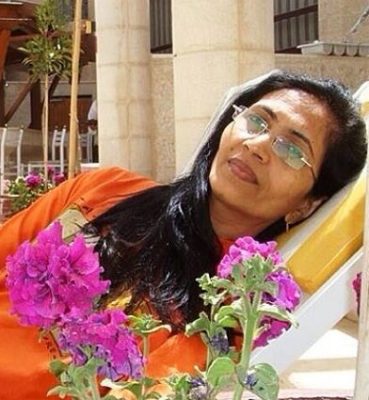 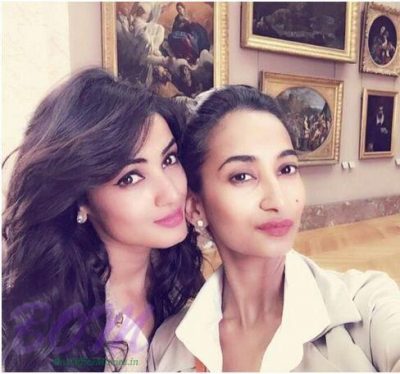 Sonal Chauhan started her career as a model and walked the ramps for various brands. She also appeared in print advertisements of various brands such as Nokia, Reliance CDMA, Hero Honda, Delhi Times, LG and Ponds. In 2005, She was crowned Miss World Tourism 2005 at Miri, Sarawak, Malaysia.

Some fact about Sonal Chauhan 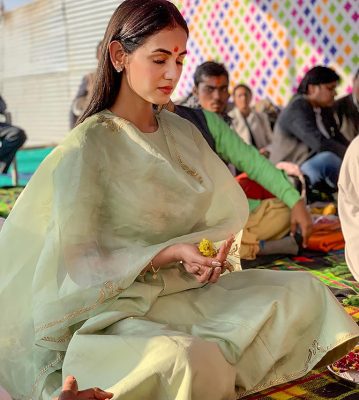