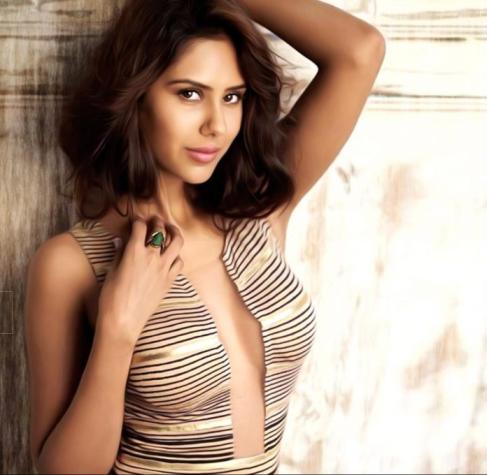 Sonam Bajwa born on 16 August 1989 (age 32 years; as in 2021) in  Nainital, Uttarakhand is an Indian model and actress who mainly works in Punjabi language films. Sonam made her Punjabi film debut as ‘Simran’ in the film Best Of Luck (2013). She was born into a Sikh family and also a follower of Jesus.

Sonam Bajwa was on 16 August 1989 into a middle-class sikh family in Nanakmatta, Rudrapur, Uttarakhand. Her mother’s name is Ritu Bajwa. Her parents are teachers. She has a twin brother named Jaideep Bajwa.

Sonam Bajwa attended Rudrapur’s Jaycees Public School. After that, she graduated from the University of Delhi.

After completing her graduation, Sonam worked as an air hostess. In 2012, she participated in the Femina Miss India beauty pageant and was one of the finalists in it. After participating in the contest, Sonam made her Punjabi film debut as ‘Simran’ in the film Best Of Luck (2013). She made her Tamil debut with the romantic comedy film Kappal (2014).

Sonam also appeared in “Bala” by making a special appearance in the song ‘Naah Goriye’. She has also featured in many TV commercials of brands like Monte Carlo, Dish TV and Garnier Fructis. In 2021, She worked as a host in Punjabi Tv Show Dil Diyan Gallan.

Some fact about Sonam Bajwa