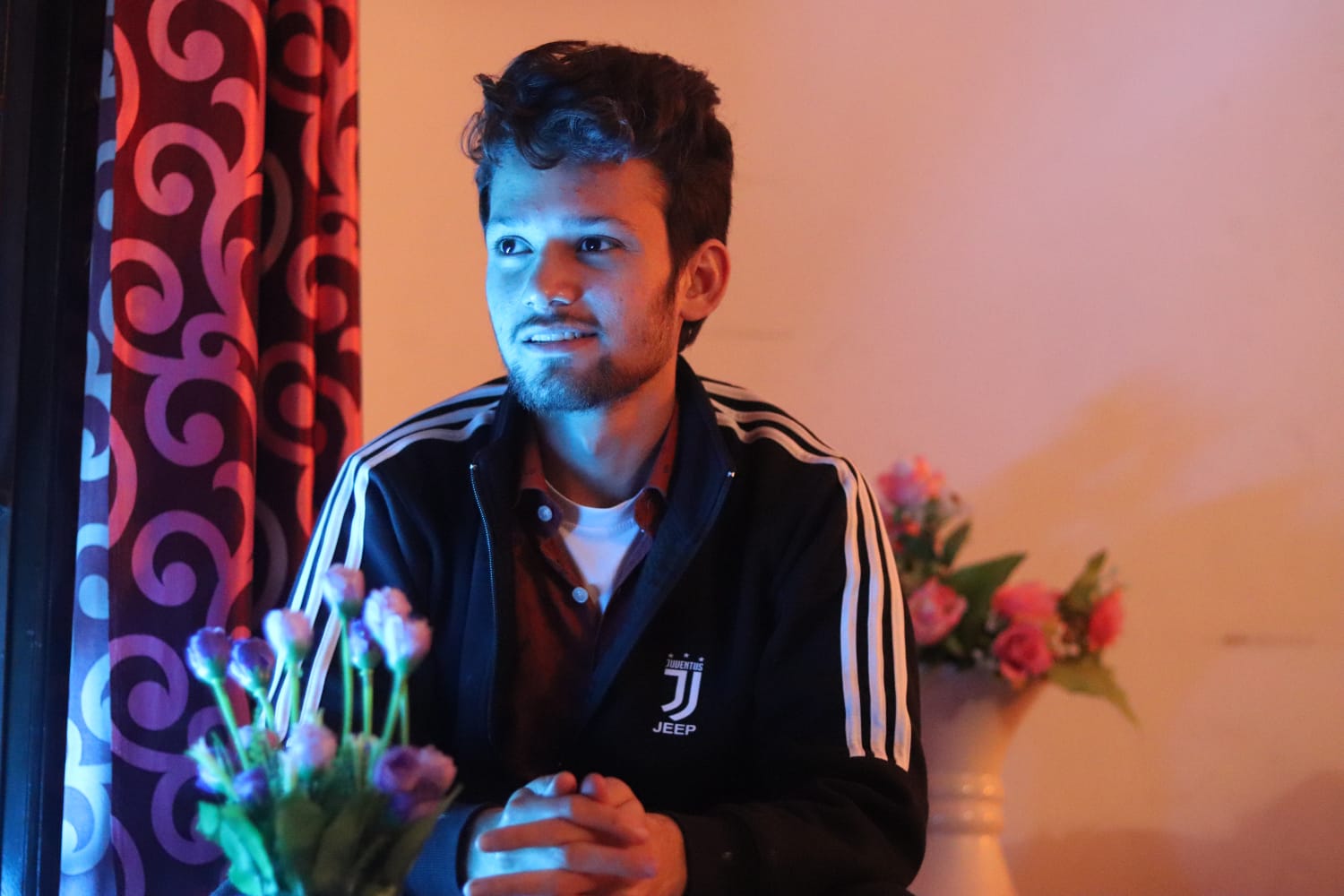 Sourav Jain born on 3 June 2002 (Age:19 Years, as in 2022) in Raikot, Ludhiana, India is an actor, Model. He wanted to become an actor since childhood. He is best known for his character Student Aman, a psycho student, in the Television show “Udaariyaan (2021). He also appeared in the Bollywood movie “Once Upon a Time in Ambala” (2020), where he played the character of “Sumit”.

Sourav Jain born on 3 June 2002 is the son of Ashu Jain and Anju Jain. He has two brothers named Anurag Jain, Piyush Jain and one sister Kashish Jain. 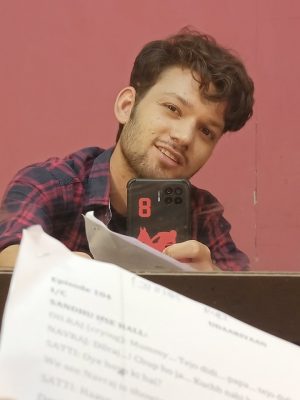 Sourabh Jain wanted to become an actor since childhood. At the age of 16, he was sent to Ambala, where he joined Theatre Group “Manthan Theatre and Film Foundation”, Directed by Uma Shankar and Adi Manch Theatre Group, Directed by Narender Sharma, Anil Dutta. After Theatre he moved to Chandigarh-Mumbai and started his acting career.

Jain started his acting career at the age of 16. He is best known for his character Student Aman, a psycho student, Television show “Udaariyaan (2021)”. He also appeared in various Movies and TV Shows 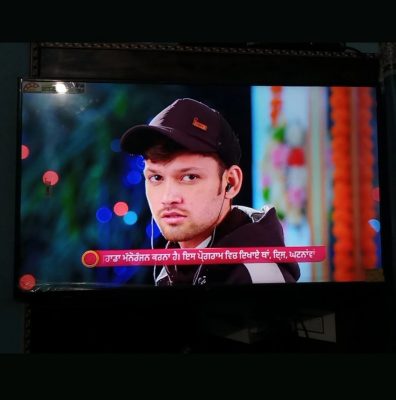