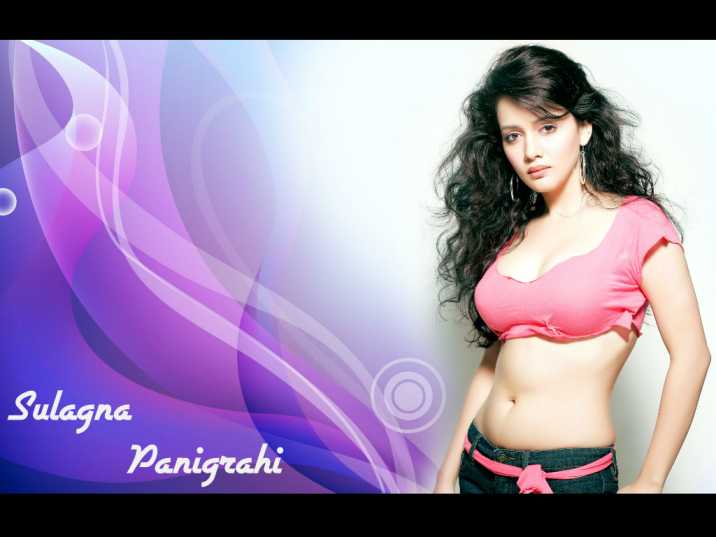 Sulagna Panigrahi born on 3 February 1987 (Age: 34 Years, as in 2021) in Berhampur, Odisha, India is an Indian television and film actress. She has worked in Hindi, Marathi and Tamil language film. In 2018, she was featured as top six finalists in “Indian Affairs Most Promising & Emerging Actress of the Year” at India Leadership Conclave Awards founded by Satya Brahma.

On Wednesday, 9 December 2020, she got married to the Indian comedian Biswa Kalyan Rath.

Sulagna Panigrahi did her schooling at Army Public School (APS), Dhaula Kuan, New Delhi. She completed her graduation in commerce.

In 2007, she moved to Mumbai to make her career in modelling and acting. Sulagna Panigrahi made her television debut with the show Amber Dhara aired on Sony Tv. She did a negative role in the television serial Bidaai where she played the role of Sakshi. She also appeared in Do Saheliyaan.

Sulagna Panigrahi made her Bollywood debut as Reshma with the thriller film  Murder 2 (2011) with Emraan Hashmi and Jacqueline Fernandes. She also worked as an assistant director in Hindi cinema. She made her Marathi film debut with the film called Ishq Wala Love (2014). Sulagna Panigrahi has featured in various TV commercials including
Prega News and Crompton. She made her Tamil debut with the film Isai (2015). She also appeared in Amazon Prime video Web series Married Woman Diaries Part 2.

Some fact about Sulagna Panigrahi