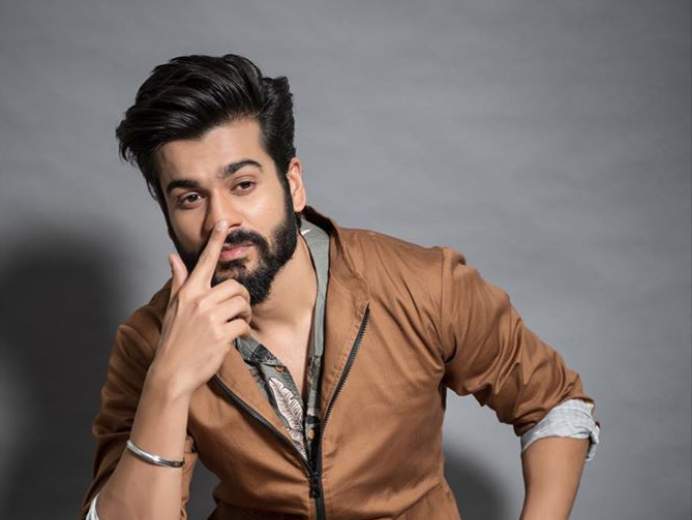 As per media reports, He is in a relationship with the actress Sharvari Wagh.

Sunny Kaushal studied at The Institute of Chartered Accountants of India but later left the course in between to learn acting.

Before starting his acting career, he worked as an assistant director on the films My Friend Pinto (2011) and Gunday (2014). Kaushal started his acting career by playing roles in theatre plays and skits. Sunny Kaushal made his Bollywood debut with comedy-drama road film Sunshine Music Tours and Travels (2016). After that, he appeared in the web series The Forgotten Army – Azaadi Ke Liye and films like  Bhangra Paa Le, Shiddat.