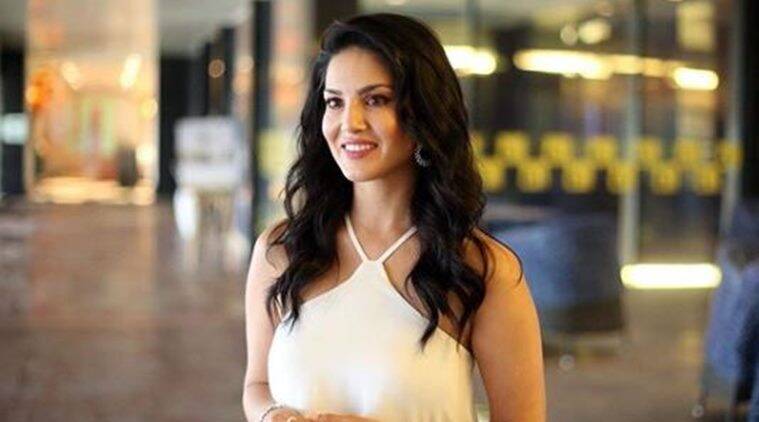 Sunny Leone was born on 13 May 1981 is the daughter of Jaspal Singh Vohra and Balwant Kaur Vohra. She has a brother named Sundeep Vohra.  Her parents are Sikh Indian Punjabi. Her family moved to Fort Gratiot, Michigan, then to Lake Forest, California a year later fulfilling her grandparents’ dream that the family be together in one place.

Although bisexual, she has stated that she prefers men. She had dated Russell Peters and broke up in 2007. After that, Leone dated Matt Erikson (a vice-president of marketing at Playboy Enterprises) and engaged to Erikson. But, they broke up in 2008. She married Daniel Weber, an American actor, producer, and entrepreneur.

She did her schooling from a Catholic school as it was felt to be unsafe for her to go to public school.

Before joining the film industry, she worked at a German bakery, Jiffy Lube (car maintenance & servicing), tax and retirement firm. She was also studying to become a pediatric nurse.

Some fact about Sunny Leone