Swara Bhaskar born on 9 April 1988 at Delhi is an Indian actress who works in the Hindi film industry. She is also known for her controversial statements. She is the daughter of naval officer Commodore Chitrapu Uday Bhaskar.

Her father Chitrapu Uday Bhaskar is a retired Commodore officer from the Indian Navy. Her mother Ira Bhaskar is a professor of Cinema Studies. She has an elder brother Ishan Bhaskar. Swara Bhaskar’s Boyfriend is Himanshu Sharma. 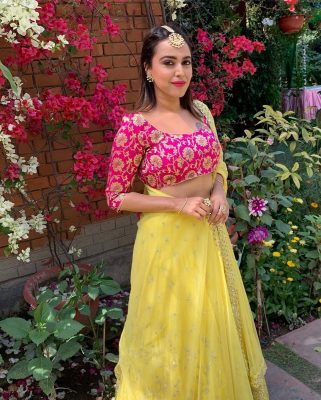 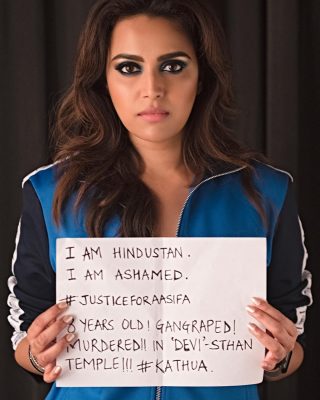 During her college days, she associated herself with N.K. Sharma’s “Act One” theatre group. After the completion of her graduation, She shifted to Mumbai in 2008. She made her acting debut with film Madholal Kepp Walking. 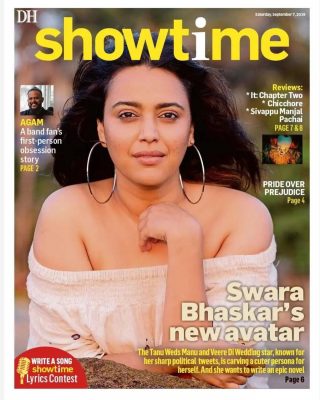 After that, she played a supporting role in a film Guzaarish. She achieved wider recognition for her supporting role in the commercially successful romantic comedy Tanu Weds Manu (2011). She played her first lead role in Listen… Amaya in 2013. Her first TV serial was ‘Samvidhaan: The Making of the Constitution of India’ (2014) in which she appeared as a Presenter. 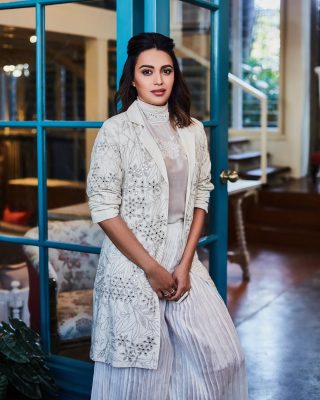 She completed her school education from Sardar Patel Vidyalaya, New Delhi and graduation in English Literature from Miranda House, University of Delhi. She did M.A. in Sociology from Jawaharlal Nehru University, New Delhi. During her college days, she associated herself with N.K. Sharma’s “Act One” theatre group. 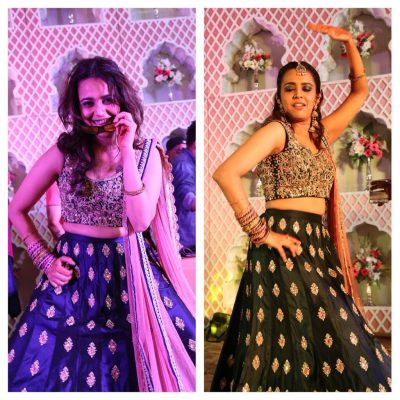 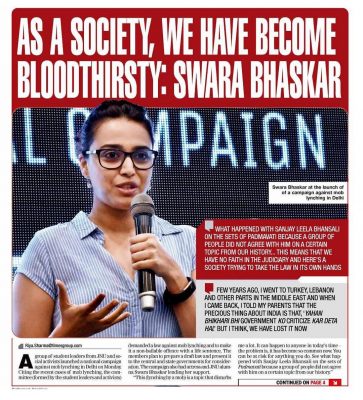 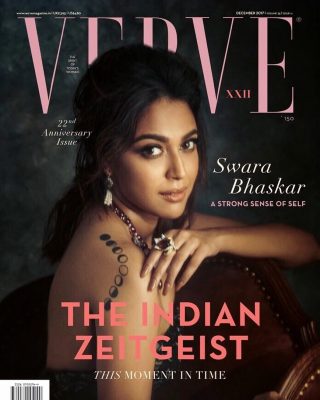 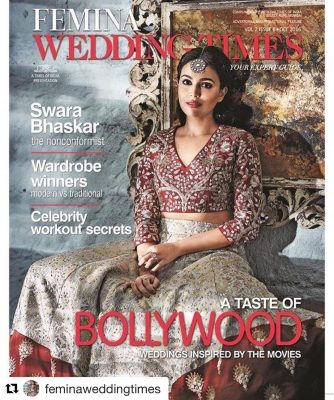