Tejasswi Prakash born on 10 June 1992 in Jeddah, Saudi Arabia is a television actress known for portraying the character of Ragini Maheshwari in Swaragini and participating in Fear Factor: Khatron Ke Khiladi 10. She began her acting career in the year 2012 and first seen in 2612. 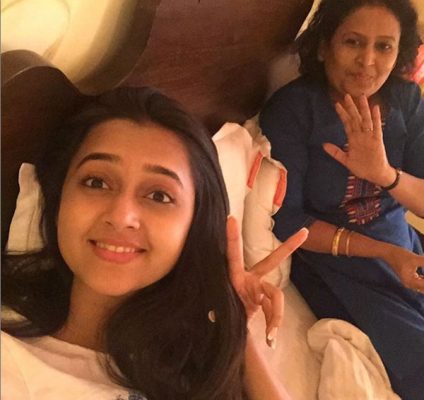 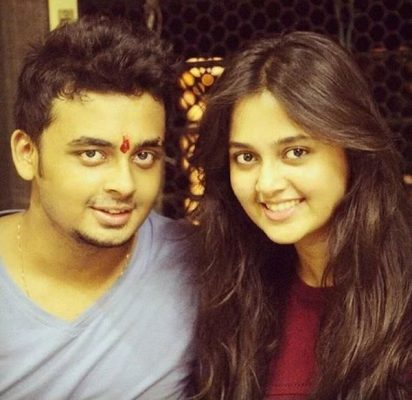 She graduated in Electronics and Telecommunications Engineering from Mumbai University.

Tejasswi Prakash is an engineer. She wanted to be an actress since her childhood. She began her acting career in the year 2012 with 2612 aired on Life Ok. In 2017, she portrayed the role of Diya Singh in Pehredaar Piya Ki on Sony TV. In 2020, she participated in Fear Factor: Khatron Ke Khiladi 10 aired on Colors.