The NFL For Rookies 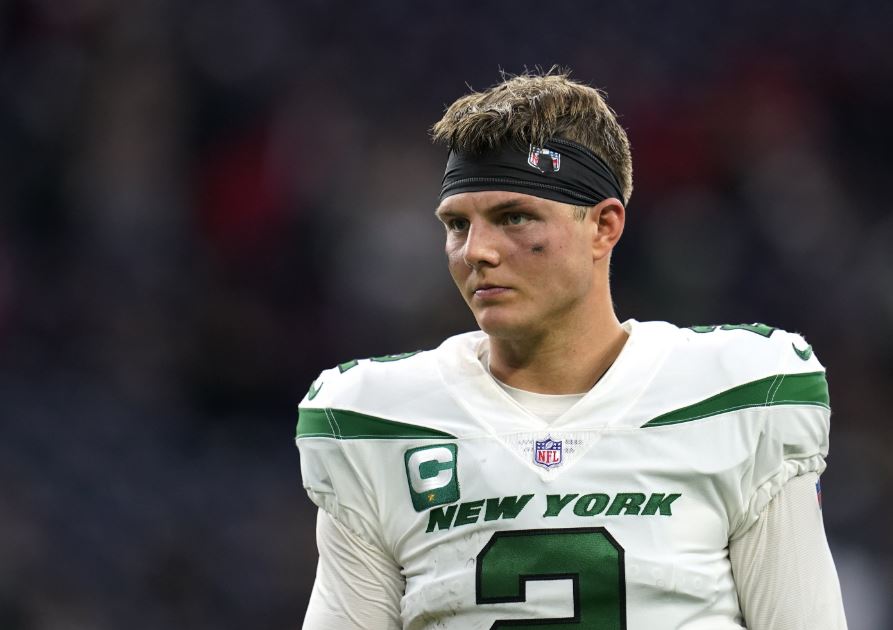 A touchdown, the draft, the MVP – all words you may have heard mentioned but didn’t understand. The National Football League (NFL) is a hot topic, beginning on Thursday 8 September for the 2022/23 season.

32 teams will set out to achieve the honor of making it to the Super Bowl on February 12, 2023. Reaching one of the world’s biggest sporting events comes with a long road ahead though.

Much excitement surrounds the upcoming season:

If you don’t know much or anything about the sport, you’re missing out. We’ve compiled a cheat sheet for beginners to learn everything from the stars to the most recent NFL odds.

What Exactly is the NFL?

To start with the basics, the National Football League is America’s top competition. 32 teams play throughout the season in order to reach the championship, called Super Bowl.

However, it’s not that straightforward. Not all teams play each other, as they do in other leagues.

There are two conferences in this league:

Those conferences are further divided into four divisions by region, which comprise four teams each. These divisions are:

How Games Are Played?

There are eleven players on each team. The team has the ball trying to score are offense, while the team trying to stop them are playing defence.

An NFL game consists of four quarters that last 15 minutes each. Stoppages are made in play, so there is no add-on time at the end.

When the team are playing offense, they need to travel a minimum of 10 yards. They get four attempt to do so, but if they fail to score, it’s turned over.

However, if they make it down the field and score a touchdown, they win six points! They can extend that to seven or eight points with:

Teams can attempt a field goal before reaching the end zone, which is also kicking the ball between the posts. This results in three points.

If the game is tied at the end of four quarters, it goes into overtime, which also lasts 15 minutes.

This is arranged as follows:

Since the 2021 season, there is a new addition to the schedule. Based on last year’s rankings, teams play a non-conference opponent from a division that the team isn’t scheduled to play.

Creating the schedule used to be done on a giant pegboard, but is now more sophisticated. It has become an event in its own right.

When are Games Played?

Sundays are the big day throughout the season, when most games are played. Football fans can also watch games on Monday and Thursday nights.

There will be a total of 272 games across 18 weeks this season, so it’s a bumper time for football.

Every football pundit worth their salt is getting their predictions in, and NFL training has been scrutinised since August.

It’s an unpredictable sport, last year Cincinnati Bengals started out as worst, and ended up at the Super Bowl. That gives every team hope – and it really is all to play for.

It’s worth keeping an eye on these teams, who may be poorly ranked, but might surprise:

The odds aren’t favorable, particularly after they got rid of their best offensive and defensive players. However, if you like an outside bet, you could win big.

In the last six weeks of the season last year, they won over the Packers, Vikings and Cardinals. Their coach Dan Campbell doesn’t like to lose, so maybe the team can go far.

This team improved more than any other in NFC South in the off-season. They upgraded their QB (quarterback) too, getting Baker Mayfield.

The teams that everyone expects to do well this year are as follows:

It’s been widely reported how they missed out on their chance at the AFC Championship Game by 13 seconds. They’re hungry and with star Josh Allen on the pitch, they will come to win.

Aaron Rodgers, the QB for Packers, is a consummate player and he’s excited for the new season. Add to that their rookie Christian Watson and there’s a formidable team to face this year.

Newcomers to the sport can get to know the game and find out who they are rooting for. Whether it’s your home city or an adopted one, they are sure to bring you thrills until January.