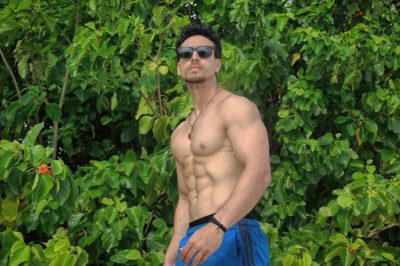 Tiger Shroff born on 2 March 1990 (Age: 30 Years, as in 2020) in Mumbai, Maharastra, India is an Indian actor, dance, martial artist, mainly works in Hindi-language action films. Tiger Shroff’s real name is Jai Hemant Shroff. Tiger is the name given to him by his father Jackie. Jackie said he named Tiger so because he would bite like one when he was small. He made his acting debut with film Herpanti in 2014 along with Kriti Sanon. 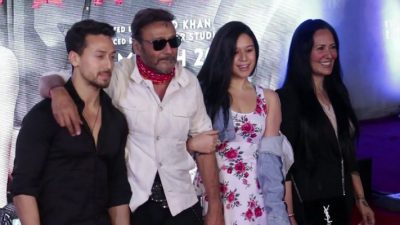 It is rumoured that Tiger is in a relationship with actresses Disha Patani.

He did his schooling from Besant Montessori School, Juhu, Mumbai. Later shited to American School of Bombay.

In 2018, he came back with the sequel of Baaghi- Baaghi 2, along with Disha Patani. In 2019 he acted in Bollywood Film Student of the Year 2 along with Ananya Pandey and Tara Sutaria. In 2020, Tiger is again going to rock with upcoming movie Baaghi 3 along with Shraddha Kapoor. 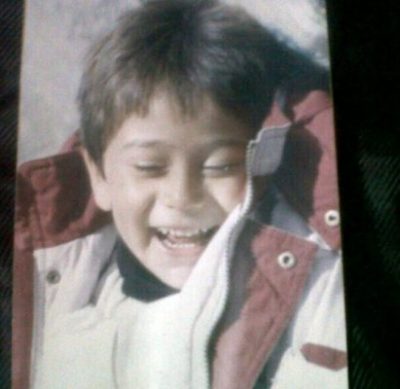