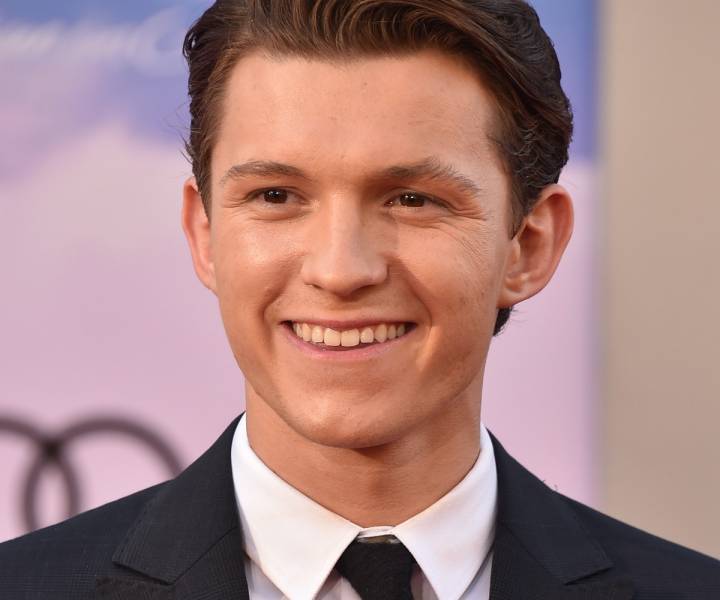 Twelve-year-old Holland made his debut as the titular character in “Billy Elliot the Musical” in September 2008.

Prior to taking on the main role, Holland played Michael, Billy’s friend.

According to the actor, it took approximately two and a half years before he finally went on stage as Billy at the Victoria Palace Theatre in London’s West End.

After “Billy Elliott,” Holland starred in the 2012 movie “The Impossible.”

He starred alongside Ewan McGregor and Naomi Watts and portrayed Lucas, a young boy whose family encountered a tsunami while on a vacation.

Tom Holland is rumored to have earned $10M for Spider-Man: No Way Home, which debuted on December 17, 2021.

He reportedly earned $4M for his second, 2019’s Spider-Man: Far From Home.