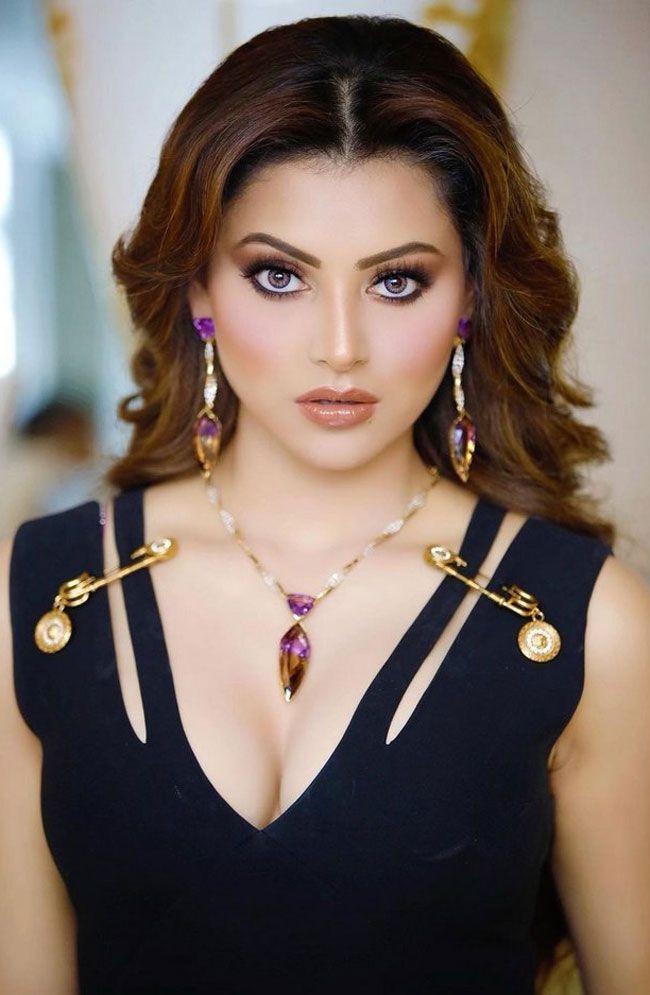 Urvashi Rautela born on 25 February 1994 (Age: 27 Years, in 2021) in Haridwar, Uttarakhand, India is an Indian actress and model who appears in Bollywood films. She belongs to a Rajput family. Her parents are Meera Rautela and Manwar Singh Rautela. Her hometown is Kotdwar. She completed her education at Gargi College, University of Delhi. Let’s checkout Urvashi Rautela Latest HD Photos, Images, Pictures, Wallpapers.

She made her Bollywood debut with Singh Saab the Great (2013). After that, She appeared in Yo Yo Honey Singh’s international video album Love Dose, released in October 2014. She made her debut in south Indian film industry with Kannad film  Mr. Airavata. 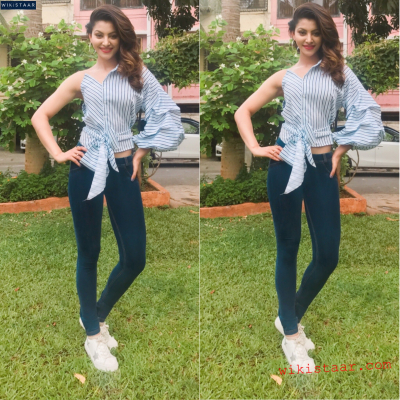 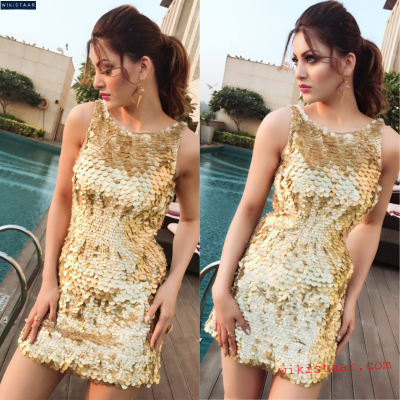 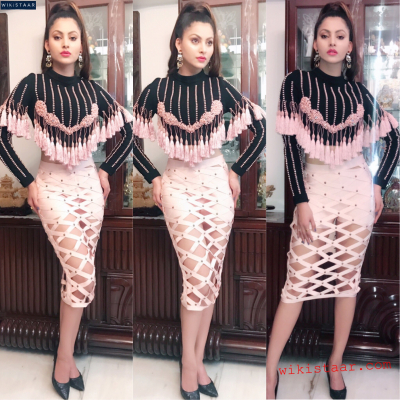 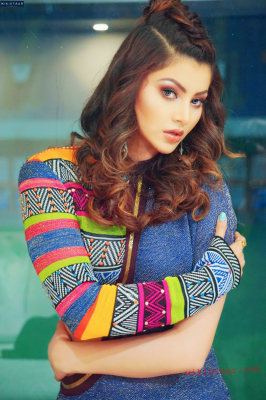 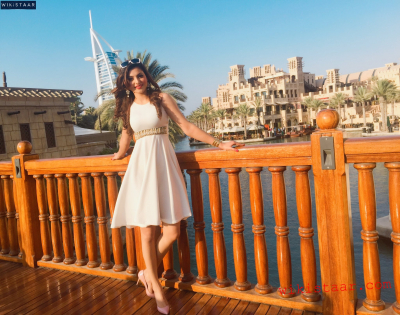 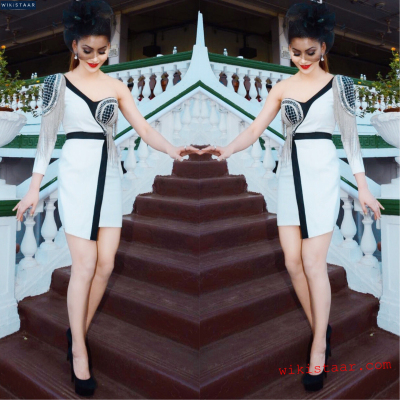 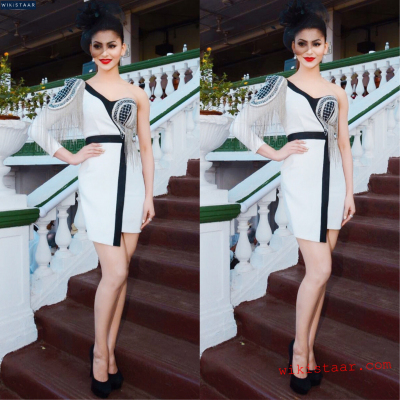 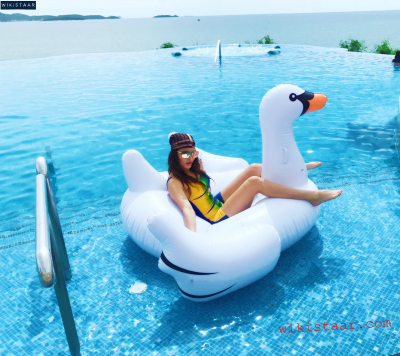 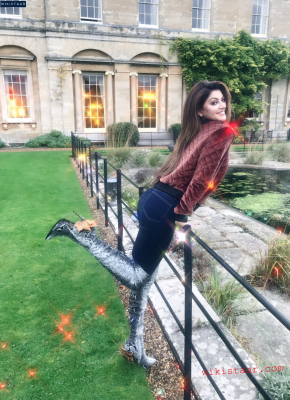 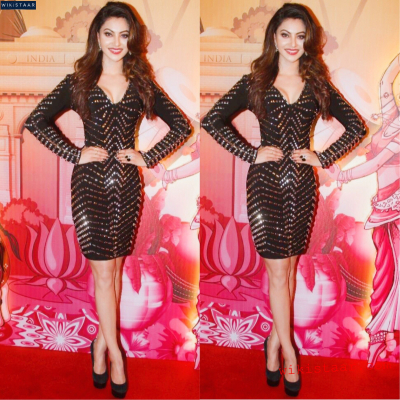