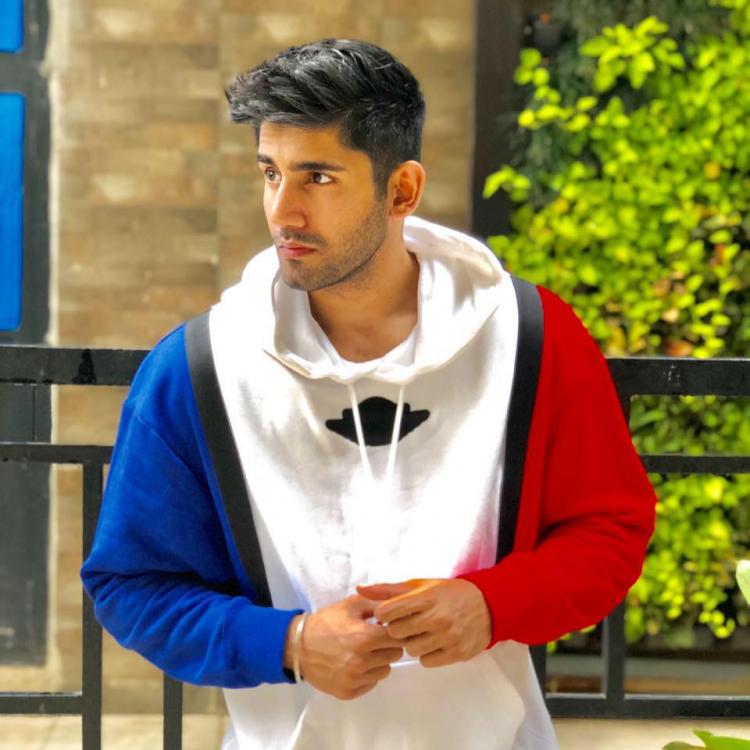 Varun Sood born on 1 April 1995 (Age: 26 Years, in 2021) is an Indian Television actor. He has participated in reality shows like “Roadies”, “Splitsvilla” and “Ace Of Space”. Before joining the TV industry, he was a national basketball player of India. In 2021, he participated in “Khatron Ke Khiladi 11” as a contestant.

Varun Sood born on 1 April 1995 is the son of Vineet Sood and Anjali Sood. His father has served the Indian Army as a Brigadier. His Twin sister’s names are Vedika Sood and Akshita Sood.

Earlier Varun was dating Martina Thariyan. They were seen together in MTV Splitsvilla season 9. But, the relationship ended post the Splitsvilla season 9 finale. The first tweet by Varun was, Its funny how some people just change in a couple of months. Thanks for everything. I should have known before. He also said:- “Yes she is a beautiful person..she chose a different path..different people. See her snap story, I was also taken aback. You need to understand. She is with Suraj. I can’t force her. She is happy. It was her decision.” 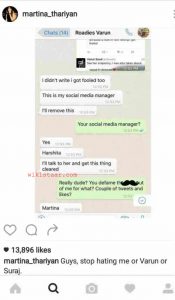 Since 2018, Varun is dating Divya Agarwal. Their love story began in the reality show Ace of Space. Since 2019, the couple has been living together in Mumbai. Divya Agarwal was earlier in a relationship with Priyank Sharma.

Varun Sood started his career with the TV Show Roadies x4 in 2015. After that, he participated in MTV Splitsvilla 9. He has also appeared in a web series Ragini MMS Returns 2.  He starred in several other popular MTV shows including Troll Police, Campus Diaries and Ace of Space. In 2021, he participated in “Khatron Ke Khiladi 11” as a contestant.