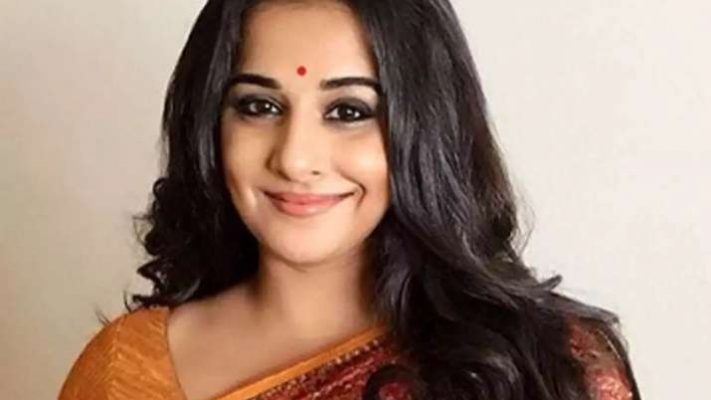 Vidya Balan on born 1 January 1979 (Age: 41 Years, as in 2020) in Bombay, Maharastra, India is an Indian actress mainly works in Hindi cinema. She is a member of the Indian Central Board of Film Certification and hosts a radio show.

Vidya was born on 1 January 1979 in Bombay is the daughter of P. R. Balan (Executive vice-president of Digicable) and Saraswathy Balan (Homemaker). She has an elder sister named Priya Balan, works in advertising.

During an interview in May 2012, Vidya Balan announced that she was dating Siddharth Roy Kapur. On 14 December 2012, the couple were married in a private ceremony in Bandra, Mumbai. Actor Aditya Roy Kapur and Kunaal Roy Kapur are her brother-in-law. 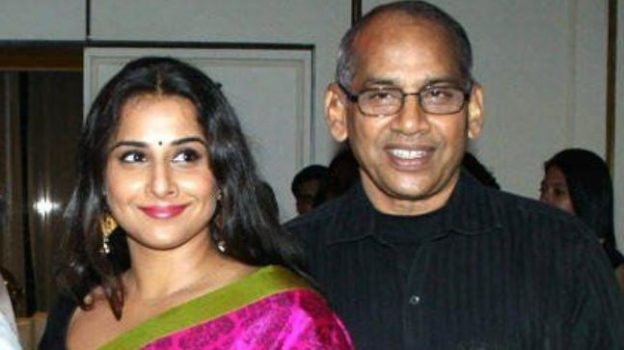 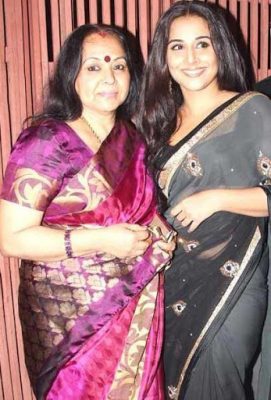 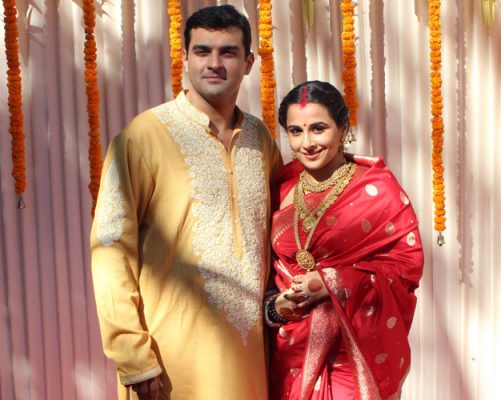 She completed graduation in sociology from St. Xavier’s College, Mumbai.  And earned a master’s degree from the University of Mumbai.

Vidya started her acting career with Ekta Kapoor’s popular comedy show Hum Paanch (1995) as Radhika Mathur aired on Zee TV. While pursuing a master’s degree in sociology from the University of Mumbai she featured in television commercials and music videos. She made her film debut by Bengali film Bhalo Theko (2003) and Bollywood debut with the film Parineeta (2005). 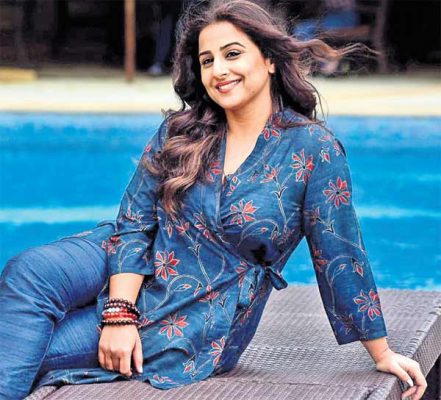