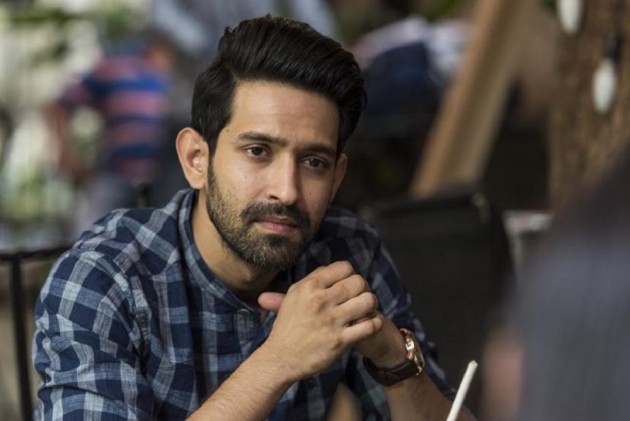 Vikrant Massey born on 3 April 1987 (Age: 34 Years, as in 2021) in  Mumbai, Maharashtra, India is an actor who started with Television shows and further landed in the Bollywood industry. He made his television debut with Kahaan Hoo Main (2004).

Vikrant Massey was born on 3 April 1987 in a Roman Catholic family is the son of Jolly Massay and Aamna Massey. He has an elder brother named Mohsin Massey. He grew up in a nuclear family in a 1-BHK flat in Mumbai.

In November 2019, Vikrant Massey got engaged with his long-time girlfriend Sheetal Thakur in a private roka ceremony. 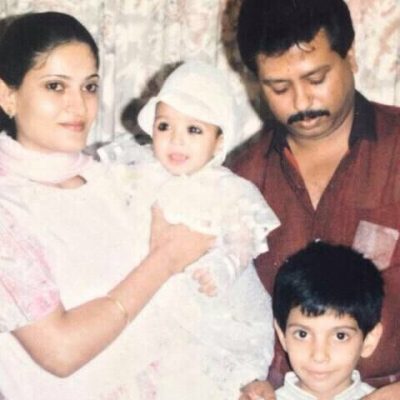 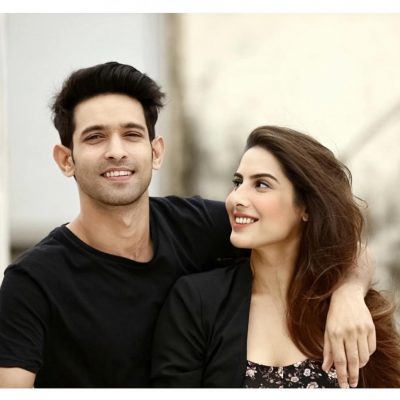 Vikrant Massey completed his school education at St. Anthony’s High School in Versova. After that, he went to R. D. National College of Arts & Science in Bandra, Mumbai.

Vikrant developed an interest in acting and dancing at a very young age. Being a well-trained dancer, he forayed onto the stage with small-time dancing and theatre performances at the age of 7. Vikrant used to do small skits and plays in his school days. His teachers and school principal supported his acting career.

When Vikrant was in the first year of his college, he got trained in ballet dancing under Shiamak Davar and worked as a choreographer in his show Dhoom Machaao Dhoom. He made his television debut with Kahaan Hoo Main (2004).

Some fact about Vikrant Massey