What Is A Privilege Motion & Committee In Parliament Of India? 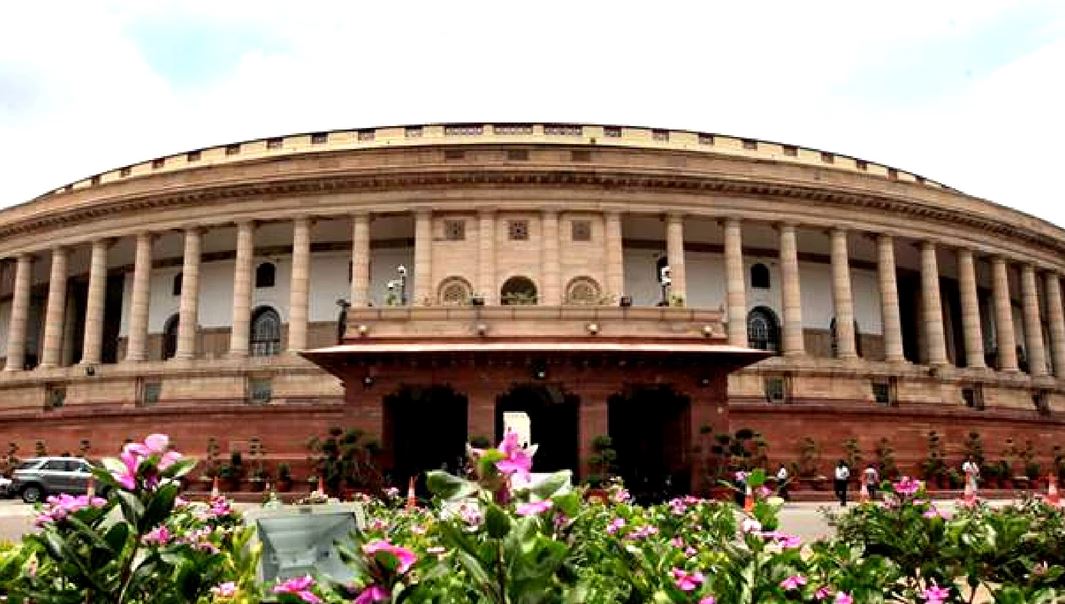 Do you know which article of the constitution deals with the powers, privileges, and immunities of the house of the parliament and its members and committees? If you don’t then this article is what you should read. Through this, you will know the answer to the question just asked. Furthermore, you will gather knowledge about the privilege motion and the committee. Therefore, make sure that you read the article thoroughly. Now, without any future ado let’s start reading.

The Power Of Privilege Motion & Committee In The Parliament Of India

Do read and understand the purpose behind the motion of thanks in the Parliament of India.

We hope the article was interesting and could bring you all the information about the privilege motion.