Zareen Khan also known as Zarine Khan born on 14 May 1987 (Age: 33 Years, as in 2020) in Mumbai, Maharashtra, India is an actress and model. She works in Bollywood, Punjabi, Telugu and Tamil films. She was born to a Pathan family and her ancestral roots belong to Afghanistan. 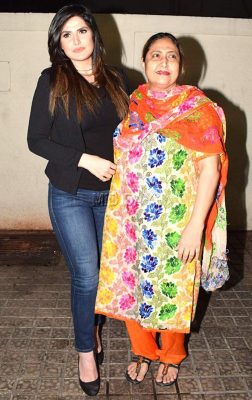 She did her schooling from Duruleo Convent High School, Mumbai and completed her intermediate at Rizvi College of Science, Mumbai.

Zareen Khan dropped college and begin working due to the financial condition of her family. She started her career at modelling and did quite a few small assignments. She made her Bollywood debut with period film Veer (2010) and played the role of Princess Yashodhara co-starring with Salman Khan. Khan made her Tamil debut with film Naan Rajavaga Pogiren.  She made her Telugu debut with the action thriller film Chanakya (2019). 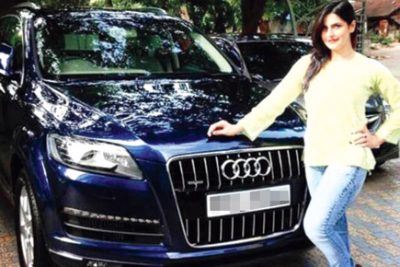 Some fact about Zareen Khan